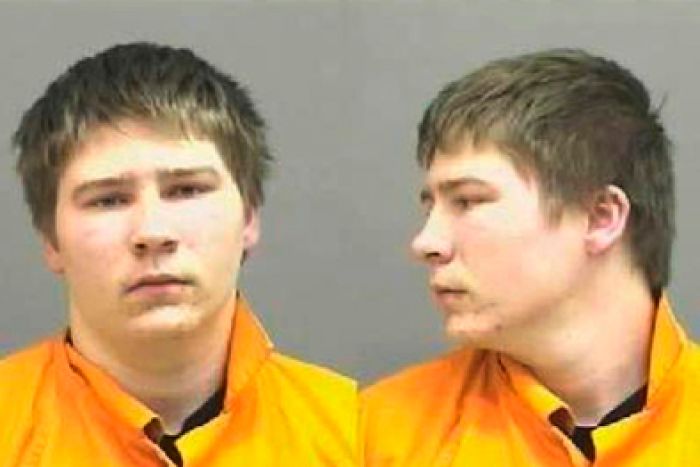 A federal appeals court has upheld the murder conviction of Brendan Dassey, whose case was chronicled in the Netflix documentary Making A Murderer.

For those unfamiliar with the case, Dassey was sentenced to life in prison in 2007 after confessing to police that he helped his uncle, Steven Avery, rape and kill freelance photographer Teresa Halbach on Halloween in 2005.

The victim’s charred remains were found in an incineration pit at Avery’s home and scrap yard about 80 miles north of Milwaukee.

But since the release of Making a Murderer in 2015, there has been widespread conjecture about the pair’s innocence.

The 10-part documentary called into question the handling of the case by law enforcement officials in Manitowac County.

But in a 4-3 decision, the US 7th Circuit Court of Appeals in Chicago has now ruled that Dassey’s murder conviction should stand.

What did they say?

Dassey’s lawyers had argued that their client, who was 16 at the time of the crime, had a learning disability, and that police had coerced him into admitting his involvement.

But writing for the majority, Judge David Hamilton said Dassey had spoken to police voluntarily with his mother’s permission, and provided investigators with “damning details” about the killing in response to open-ended questions.

“The state courts’ finding that Dassey’s confession was voluntary was not beyond fair debate, but we conclude it was reasonable,” the judges wrote.

Chief Judge Diane Wood, who disagreed, noted that Dassey was a low-functioning teenager with an IQ in the low 80s and without his confession, the state’s case was “almost non-existent”.

“And even if we were to overlook the coercion, the confession is so riddled with input from the police that its use violates due process,” she wrote.

How did we get here again?

In 2016, US Magistrate Judge William Duffin in Milwaukee overturned the guilty verdict against Dassey, ruling that the conviction was coerced.

In June of this year, a three-judge panel with the 7th Circuit upheld Duffin’s ruling. But state prosecutors appealed, asking for a review by the full circuit, setting the stage for Friday’s decision.

In October, a Wisconsin judge denied Avery’s bid for a new trial.

Brendan Dassey from Making A Murderer will remain in jail