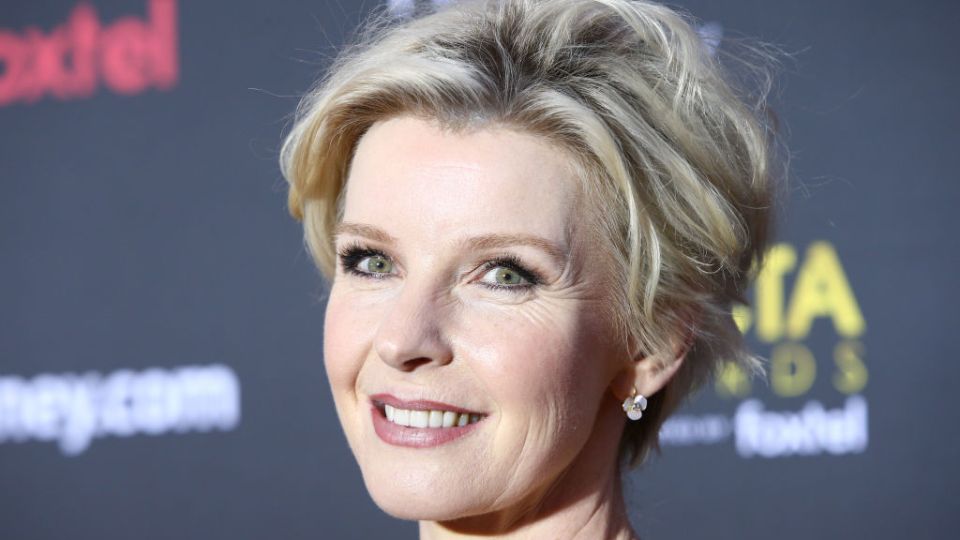 Jacqueline McKenzie explained how difficult it was for people to come forward on film or TV productions. Photo: Getty

The women of Australia’s screen industry came out in force to condemn sexual harassment and inappropriate behaviour, as they walked the red carpet at this year’s AACTA awards.

“On behalf of all women, this problem is not just in the film industry,” director Gillian Armstrong told AAP on the red carpet for the Australian Academy of Cinema and Television Arts awards in Sydney.

“The film industry is public and these people are famous but actually, you could be harassed as a young girl aged 14 at Bakers Delight or your first job at the fruit shop.”

Armstrong also mentioned that she herself had been a victim of inappropriate behaviour when she first started working.

“I was once a young person that had a first job that got chased around a room too by a guy,” she said.

“This is about men in power and how power corrupts.”

Actress Jacqueline McKenzie, nominated for her role in powerful film Don’t Tell, revealed she was close to one of the women involved in the Weinstein allegations, actress Annabelle Sciorra.

She explained how difficult it was for people to come forward on film or TV productions, with hundreds of thousands of dollars likely to be lost as a result.

“The big problem about complaining and reporting is that it slows down production,” McKenzie told AAP.

“So there needs to be some standardised code of behaviour.”

Actress Debra Lawrance, nominated for Best Performance in a Television Comedy for her role in Please Like Me, revealed she too had been sexually harassed.

She said she thought Geoffrey Rush was right to step aside as AACTA awards president last week but called for due process to be carried out in relation to allegations made against him.

Rush has reportedly been accused of inappropriate behaviour during the making of The Sydney Theatre Company’s King Lear in 2015, which he denies.

Trailblazer award-winner Simon Baker said he was happy to be back working at home as he recently wrapped his directorial debut, Breath, in WA.

“It’s great. This is where everything started for me,” Baker said.

“This is sort of a big part of the foundation of who I am, so it’s pretty touching.”

Tear-jerker film Lion swept the awards, winning 12 from 12 nominations including Best Film. Its child star Sunny Panwar, 9, was the youngest ever winner of the Best Lead Actor award.