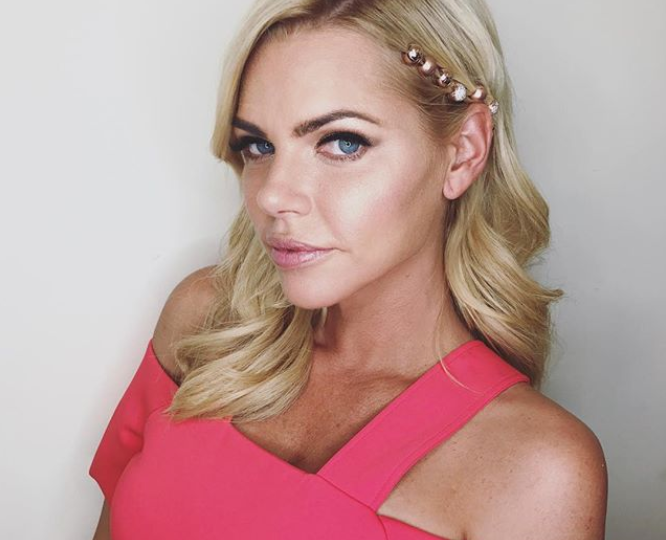 "You never know how it's going to go in the public eye," Sophie Monk tells The New Daily of her 2017. Photo: Instagram

After finding love on reality television herself, Sophie Monk has decided to the help others meet their match as the host of Channel Nine’s new series Love Island.

The new gig represents a surprising leap for Monk from Channel Ten, where she recently raked in the ratings as The Bachelorette, to Nine, where she will also become an ambassador for its lifestyle site Honey and host  a travel special.

Love Island, which is based on a British dating show of the same name, will see a group of Australian singles travel to Spain to form romantic connections.

“How awesome will it be to work in Spain in summer! Love Island is like nothing Australia has ever had, it’s right up my alley! I’m so excited, it’s ridiculous!” Monk said.

Monk revealed the news during an interview Friday morning on the Today show.

“It’s about a young group of people from 18-35 who are going to hook up on an island and they have got to try and last,” she explained.

“You can vote them out if you don’t believe they are in love, and at the end there is a lot of money and the couple either split it or one person takes it.”

The new job will see Monk flip from dating show contestant to dating show pro, with the singer saying she’s excited to “be on the other side for once”.

During her stint as Ten’s Bachelorette, Monk met and fell for millionaire publican Stu Laundy, but the pair has been plagued by breakup rumours since the finale went to air in October this year.

Speaking to KIIS FM’s Kyle and Jackie O after the announcement, Monk said it was likely her new beau would visit her during filming.

“He chills a lot so he can come over,” she said.

The format of Love Island, which will air on Nine in 2018, is often described as Big Brother meets a dating show, and the UK version regularly generates controversy thanks to its raunchy content.