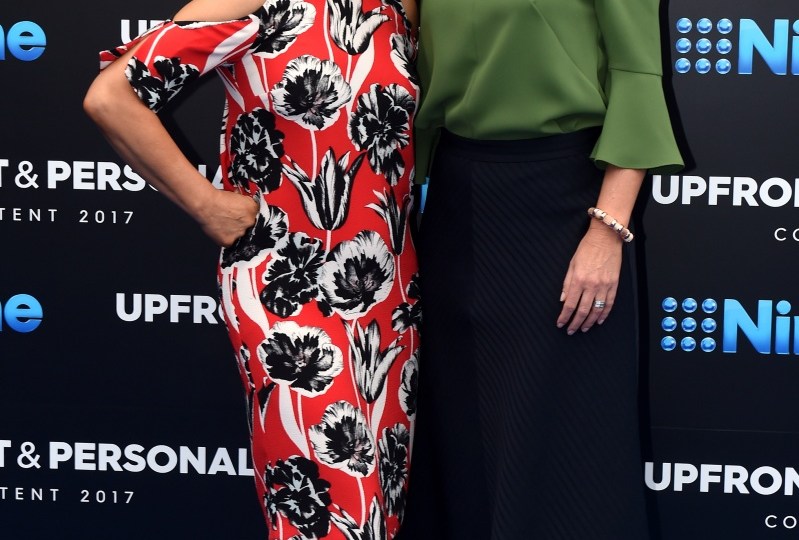 Georgie Gardner (right) is to be the new Lisa Wilkinson (left) on the Today show. Photo: AAP

Australia will be waking up to a new face on the Today show with Georgie Gardner tipped to replace Lisa Wilkinson as co-host of the Nine Network’s morning show.

Gardner, 46, gave up her previous newsreader job with Today in 2014 to spend more time with her young children after struggling with the pre-dawn starts.

The mother of two is a highly experienced broadcast journalist who throughout her career has worked as a reporter and presenter for Ten News, co-hosted Seven’s Sunrise alongside Mark Beretta, and presented for the National Nine News morning edition.

In a 2014 Show and Tell interview, Gardner spoke highly of her time at Today – where she worked for seven years from 2007.

She described herself as “very different” to Lisa Wilkinson, but added that she does feel they are in many ways “kindred spirits”.

“[The Today show] is an institution and I feel incredibly lucky. It is a privilege,” Gardner said.

“It’s a lot of fun, it’s exhilarating. On a morning when lots is happening and there’s breaking news, it’s the most exciting collaborative, satisfying opportunity there is in TV.”

However, the early mornings took their toll.

In the early years, she had returned to work when her son was only six months old and her daughter was two years old, and there had been some nights when she was forced to operate on just one hour of sleep.

“The early hours are punishing and after seven years, it’s time for me to catch up on some sleep,” she said at the time.

“After unwavering support from Tim and my kids I want to give back to them. I figure I have limited time of Bronte and Angus wanting and needing their mother around, so I want to maximise and cherish these precious years.”

The lovestruck couple were engaged within five months of meeting one another and were married less than a year later.

Gardner has spoken openly about her challenging childhood in Perth, born to parents who divorced when she was just five years old and went on to have new families with their own children.

She lost her father at the age of 52 from complications after an operation, when she was 25.

He died before having the chance to watch his daughter on TV.

Gardner has stood apart from many in her industry – she has no interest in plastic surgery and is confident with being a size 12.

“These [wrinkle] lines of expression make up who I am and the emotion I want to get across when I read the news, so why would I want to interfere with that?” she told Show and Tell.

Leading media analyst Peter Cox told The New Daily that he had no doubt of Gardner’s abilities to deliver in her new role.

However, he said there was no guarantee a new face would help Nine Network’s ratings as it chases breakfast show leader Channel Seven with its Sunrise program.

“I personally like Georgie. She has a nice personality and she is very capable of doing interviews. She’s a professional and she’s popular,” Mr Cox said.

“But Nine is still trailing Seven, despite Karl’s shenanigans.

“Does this new personality have the ability to pull viewers away from another channel to the Today show? I’d be surprised if it did.”

Former Today co-host Wilkinson dropped a bombshell in October, announcing she was moving to rival network Channel Ten’s The Project hours after it was confirmed she would not be returning to Today.

It is understood Gardner could co-host Today for four days a week, with her colleague Deborah Knight to fill the additional day slot, according to a Fairfax Media report.