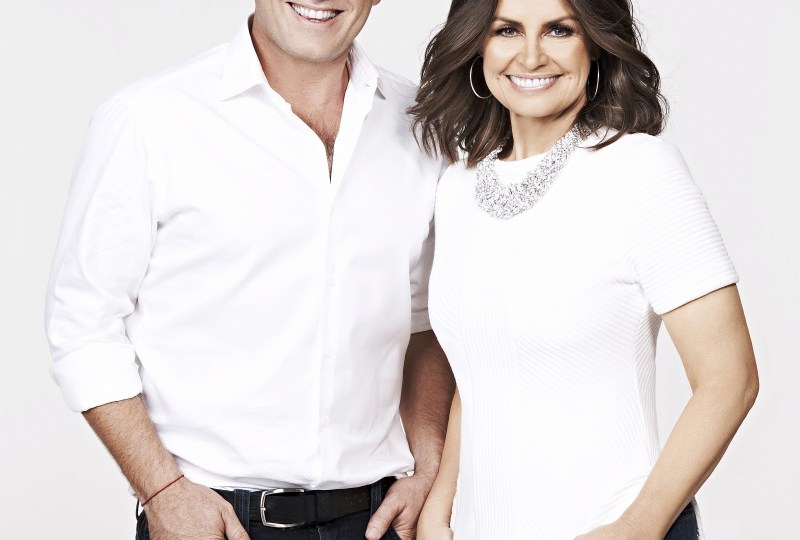 Nine Network is reportedly on the cusp of announcing Lisa Wilkinson's replacement on the Today show. Photo: AAP

Popular breakfast host Lisa Wilkinson could be replaced by not one but two anchors on the Today show, according to a media report.

The Nine Network is reportedly on the cusp of announcing Wilkinson’s replacement, a month after the co-host sensationally defected over the breakdown of her salary negotiations, sources have told Fairfax Media.

But sources reportedly said Gardner was hesitant to work the demanding, early-morning hours and may share the role with Deborah Knight.

The report says Gardner is unlikely to take up the role full-time, and is instead expected to co-host Today for four days a week.

Knight has been keeping the seat warm on the breakfast show alongside Stefanovic since Wilkinson departed last month.

Gardner, 46, was a news reader at Today for seven years before retiring to a “broader role” at Nine in 2014 to spend more time with her family.

“The early hours are punishing and after seven years, it’s time for me to catch up on some sleep,” she said at the time.

Gardner ruled out replacing Wilkinson earlier this month, but Nine CEO Hugh Marks has reportedly been working hard for her to make a return to the morning show.

“They were keen to make it work for Georgie because she really is the best person for that role,” a Nine source told Fairfax.

“She’s f––king tough, let me tell you; she doesn’t take s––t from anyone. More importantly, she’s been a journo for years. She has a strong news background and she’s more than capable of doing political interviews as well as the banter.”

Wilkinson dropped a bombshell in October, announcing she was moving to rival network Channel Ten’s The Project hours after it was confirmed she would not be returning to Today.

Nine was reportedly refusing to match her salary with that of Stefanovic.

Wilkinson is expected to make her debut at Ten in January next year.