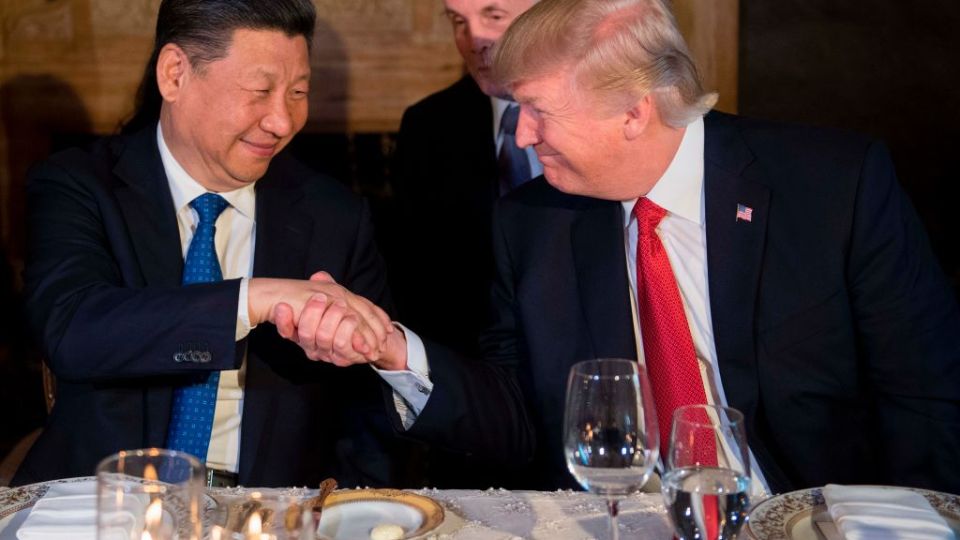 As tensions boil between the US and North Korea, with China caught in the middle, Australian journalist and filmmaker John Pilger warns that America, so often portrayed as the world’s policeman, is part of the problem.

What’s worse, Australia will be on the front line of any conflagration with President Xi Jinping’s China if we don’t unshackle ourselves from US foreign policy, Pilger tells The New Daily.

“Either we choose to be a vassal state, integrated yet again into the war plans of a rapacious great power, or we choose to be independent,” Pilger insists. “There is hardly any intelligent debate on this vital subject in Australia any more.”

“He and Hillary Clinton, his secretary of state, dreamed up the ‘pivot to Asia’, the innocuous term for confronting and provoking nuclear-armed China,” Pilger says. “Trump is a cartoon version of his predecessors; otherwise most of his so-called foreign policies are similar. His particular, current danger is his bellicose stand on North Korea, which could spiral out of control and involve China.”

The doco, which Pilger says aims to “break the silence” about the USA’s show of force against China, also details how Obama built up a vice-like grip of US army bases in a pincer movement surrounding China.

Australia’s geographic location and the fact we play host to some of these bases, including Alice Spring’s Pine Gap, places us in the line of fire. Though, as a particularly Orwellian stretch of the doco reveals, US officials refuse to classify its Australian installations as such.

In its most harrowing scenes, Pilger argues forcefully that the US has blood on its hands over its horrific nuclear testing in the Marshal Islands, six hours by plane north-east of Australia in the Pacific Ocean.

“Between 1946 and 1958, the US exploded the equivalent of one Hiroshima bomb every day in the Marshall Islands,” Pilger says. “Cancer remains rampant; the environment is still unsafe for human life on a number of islands. The Marshall Islanders received a pittance in compensation from the US, and many live in poverty. Twelve years ago, they wrote to the US Congress, seeking justice, and received no reply.”

While he acknowledges China’s persecution of dissidents, paying tribute to those who challenge the state, Pilger questions America’s democratic values.

“I am also worried about a different kind of persecution in the so-called democracies and by what Martin Luther King described, exactly 50 years ago, as ‘the greatest perpetrator of violence in the world’. He was referring to the US war machine.”

Pilger told The New Daily that Prime Minister Malcolm Turnbull’s continuing commitment to buy troubled F-35 Joint Strike Fighter jets from the US was a mistake.

“It’s a flying turkey, it doesn’t work, which the Turnbull government is committed to buy without any public debate and while declaring a policy of ‘austerity’.”

He argues that if Australia doesn’t face up to the reality of our US allies, we may find ourselves in hot water as a new Cold War threatens.

“We prefer to turn away as a society, to sleep. We may face a rude awakening.”

The Coming War on China screens on SBS on Sunday at 8.30pm.

If China dukes it out with the US, Australia will be a target: filmmaker