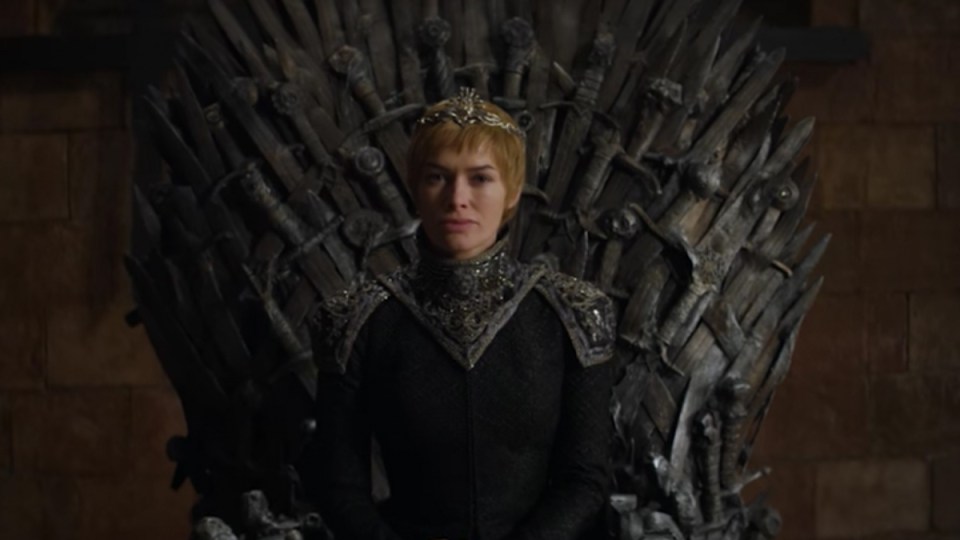 Jon Snow, Cersei Lannister and Daenerys Targaryen each appear to sit a throne in the upcoming season seven of Game of Thrones.

A fresh trailer for the hotly-anticipated seventh series of Game Of Thrones shows the new rulers taking their thrones at last – but somebody has their eye on them.

The 80-second teaser, entitled The Long Walk, follows the end of series six, which saw Daenerys set sail for the Seven Kingdoms, while Jon Snow was dubbed King Of The North and Cersei seized the Iron Throne.

But as they take their seats in the frosty rooms to a remix of the James hit Sit Down, the scene zooms out to the icy eyes of what appears to be the Night King.

The spine-chilling character began to amass forces in last year’s series, with creators promising a brutal, bloody and wintry return to Westeros in the next installation.

Beginning on July 17, the seventh season will be the penultimate in the popular fantasy series, based on George RR Martin’s books.