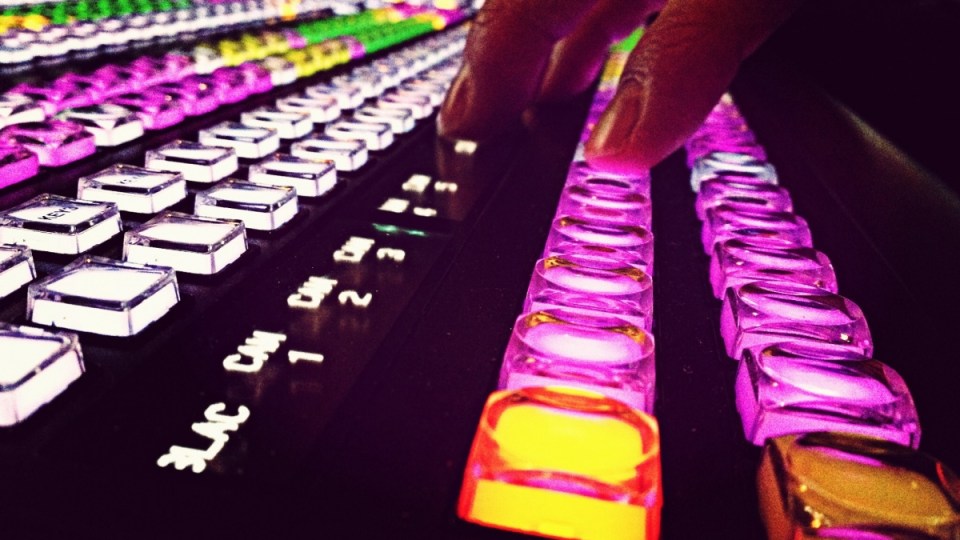 During the 14 years of my life spent working in the commercial radio industry, the possibility of being shamed on the ABC’s Media Watch program was always in the back of my mind.

That’s exactly where NOVA Radio Network ended up on Monday night after apparently duplicating winners in a competition for Adele tickets in both Sydney and Melbourne, claims which it denied.

You can watch the Media Watch segment here.

Unfortunately, this sort of trickery on commercial radio is just the tip of the iceberg. For years, almost every commercial radio station and network has been guilty of the same kind of dodgy behaviour.

And I was in on the act, under pressure from management to either change secret sounds at the last minute so we didn’t give away a substantial cash prize too early, or rigging competitions so a friend of the program director’s cousin’s best mate could win tickets to see Hanson in concert.

Why? Because they can get away with it.

At one regional radio station we ran a prize wheel where every morning we would get a caller on air and spin the wheel in hope that the contestant would win the cash prize. 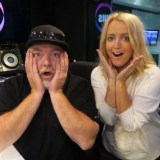 I cannot recall how many times the wheel landed on the dollars, only for the announcer, under pressure from management, to say “sorry, you only won a $5 KFC voucher” in order to keep the cash prize going for as long as possible.

At the same station we ran a competition with a local taxi company where customers were encouraged to use that particular business in order to gain a raffle ticket.

Each morning we would announce the winning number. The sad part about it was that we were using bogus ticket numbers for weeks in order to keep the competition running for as long as possible without spending a lot of cash as the prize.

Sometimes we’d have to fake winners. We’d recruit our mates as “winners”, pre-recording the winning phone call with them and playing this to air as if they’d won the prize.

They did end up winners though; I’d have to buy them a beer at the end of the week for participating in the scam.

In another competition-based major city radio hub, where a large sum of money and a vehicle were the main prizes, winners’ locations would be edited out before calls went to air, then distributed to other stations in the network.

The smaller stations would play the calls to make it sound like there was a local winner being phoned live on air.

Winners were drawn from the hub station, which had much bigger audiences than others in the network. Each hour at exactly four minutes past, smaller stations would join the network and the breakfast show at the hub would conduct the secret sound.

Nine times out of 10 the contestant came from their much larger market. Big regional and metro networks frequently save money by running one competition across several radio stations.

Networks made big bucks selling advertising around these competitions, yet were reluctant to put their hands in their pockets for competitions that were sold as being “local”.

It’s all about the bottom line and it’s the radio listener who suffers.

I could write a book on all the shonky things that go on behind the scenes in commercial radio. Competitions are just the start.

And the Australian Communications and Media Authority will continue to bury its head in the sand and put the issue into the too hard basket.

So the next time your favourite jock says it’s a beautiful day in your city when its pouring rain – stop and wonder.