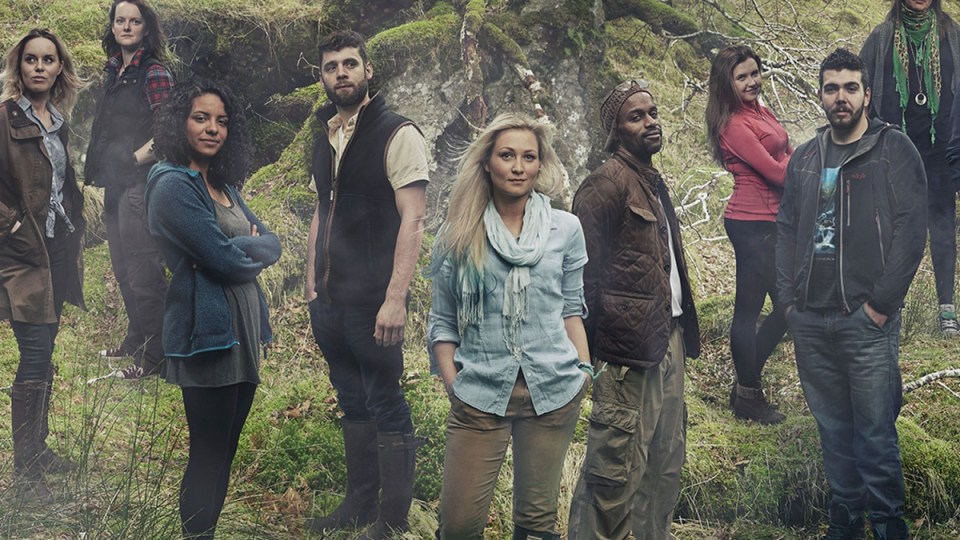 Contestants on the series Eden have been cut off from civilisation for a year. Photo: Channel 4

Contestants on a British reality show have recently returned from a year of isolation in the Scottish highlands to learn their show was taken off air seven months ago.

Channel Four’s Eden featured 23 strangers who entered the wilderness to start over, willingly cutting themselves off from civilisation for an entire year.

Their sacrifices went largely unnoticed, however, given the network screened only four episodes from July to August 2016 before taking the show off the air entirely due to flagging ratings.

According to Channel Four, the rest of the show will go to air eventually, albeit far later than anticipated.

“The appeal of Eden is that it was a real experiment and when filming began we had no idea what the results would be and how those taking part would react to being isolated for months in a remote part of the British Isles,” a spokesperson for the network told The Guardian.

“That’s why we did it and the story of their time, including the highs and the lows, will be shown later this year.”

To add insult to injury, the contestants will also have to come to terms with everything that has happened in the world since they began filming on Scotland’s Ardnamurchan peninsula in March 2016.

Britain voted to leave the European Union in a referendum in June, Donald Trump was elected as US president in November, George Michael died in December and countless terror attacks and natural disasters have rocked the world.

The Eden filming process was no walk in the park either, with 13 of the contestants reportedly walking off the set before the conclusion of filming citing bullying and hunger.

Contestant Tom Wah said he bailed out because, “it wasn’t what I was told it was going to be, what you see on TV is all bulls***”.

The production company behind the epic show is also reportedly bleeding money, posting a £1.7 million loss after taking on the project.