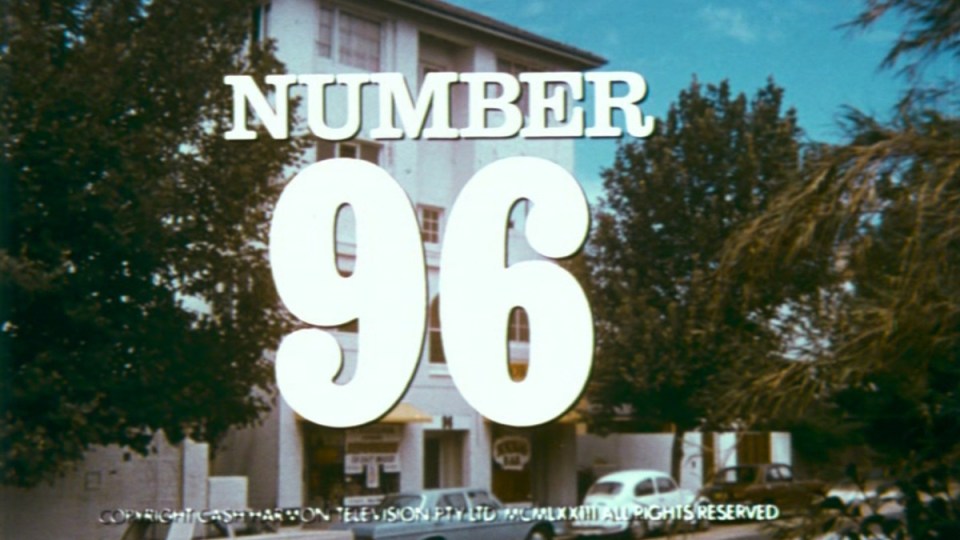 It's been 45 years since the boundary-breaking soap opera Number 96 hit TV screens.

Audiences were already intrigued before they’d seen a single scene, thanks to a cheeky advertising campaign that promised: “Tonight at 8.30 television loses its virginity!”

Set in a fictional apartment block in the Sydney suburb of Paddington, Number 96 was home to a colourful bunch of characters, from loveable deli owner Aldo Godolfus (Johnny Lockwood) to the building’s busybody Dorrie (Pat McDonald).

Becoming overnight sensations, the cast were mobbed at Melbourne’s Spencer Street Station when the crew made the first of several publicity-courting boozy train trips to the Logies a year later.

“There had never been anything like it on our screens before,” says Nigel Giles, author of lovingly researched book, Number 96, a treasure trove of intimately interwoven interviews with the cast, crew and creators packed with insights into the cultural phenomenon. 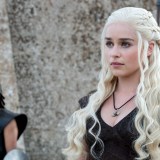 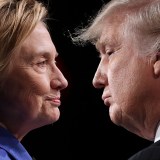 He became a fan aged only eight, with his parents surprisingly letting him stay up to watch a series that depicted adultery, drug addiction and illegal abortions.

The then-fledgling ATV0 station (now Network 10) was struggling to make its mark on the ratings race, resulting in executives requesting a serial drama not unlike Britain’s long-running Coronation Street, but with much more adult content, giving original writer and ongoing producer David Sale carte blanche to populate the eight apartments with whatever characters he wanted.

“They weren’t in the race, so they had nothing to lose,” Mr Giles says. “It’s a shining example of daring to be different and succeeding.” That included the first live-in gay lovers depicted on TV anywhere in the world, Australian TV’s first interracial couple and a brief appearance from living legend Carlotta as a pioneering transgender character.

Mixing heightened drama with smart comedy, there were regular cliffhangers and ongoing mysteries, including the notorious “Knicker Snipper,” and “Pantyhose Murderer,” storylines.

“It was a real ensemble piece, with many of the cast bringing a wealth of stage and radio experience and audiences loved watching those characters, representing all walks of life, interact,” Mr Giles says.

Arguably the downfall began when, in response to a slight ratings dip, the producers killed off several of the most-loved characters in a devastating bomb plot, with the series axed the following year in 1977. “People loved those characters, so when they started messing around with the ensemble and killing them off, it lost a lot of fans,” Mr Giles says.

With surviving episodes held in the National Film and Sound Archives, Mr Giles argues Number 96 was about more than shocking storylines and loveable characters.

“In terms of our screen heritage, it’s a milestone program and it deserves to be recognised so subsequent generations who may have only heard about it but never had a chance to watch it, can see what Australia achieved 45 years ago.”

Number 96 will be published later this month by Melbourne Books.