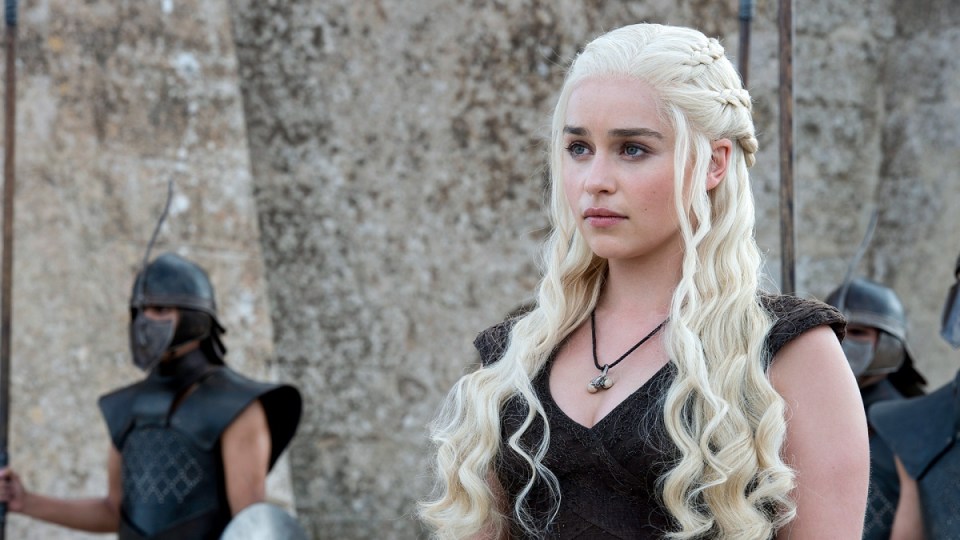 We've got a while to wait before we can catch up with Daenerys Targaryen. Photo: HBO

The release date for the seventh season of HBO mega-series Game of Thrones has been confirmed and it’s far later in the year than previous seasons.

The penultimate season will debut on July 16 this year, a full three months later than previous seasons, which typically air in mid April.

HBO’s president of programming, Casey Bloys, flagged a later release date in a statement last year, but promised a “summer debut”, which many took to mean a June premiere.

“Now that winter has arrived on Game Of Thrones, executive producers David Benioff and D.B. Weiss felt that the storylines of the next season would be better served by starting production a little later than usual, when the weather is changing,” Bloys said in July 2016.

“Instead of the show’s traditional spring debut, we’re moving the debut to summer to accommodate the shooting schedule.” 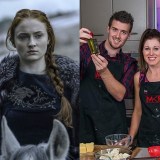 How did free-to-air miss out on the golden age of television? 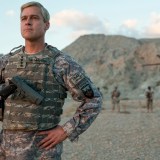 Has Netflix gone crazy? Seven of its whackiest new originals

Fans on social media bemoaned the delayed date, which will mean they will have waited more than a year for fresh episodes when they finally go to air.

The new season will be shorter too — seven episodes instead of the usual 10.

Fans have also been impatiently waiting for GoT author and creator George RR Martin’s sixth book in the series, Winds of Winter, since he released a teaser chapter way back in 2011.

The show’s date announcement was accompanied by a brief teaser video featuring the various sigils of the family houses of Westeros.

The teaser included a quote from Daenerys Targaryen featured in an earlier trailer suggesting heightened tensions between the five most powerful families in the series.

“Lannister, Targaryen, Baratheon, Stark, Tyrell. They’re all just spokes on a wheel. This one’s on top then that one’s on top, and on and on it spins, crushing those on the ground,” she says.

Jon Snow’s voice can then be heard saying: “The same thing is coming for all of us. There’s only one war that matters – the great war. And it is here.”

While this is the only official information that’s been released about the upcoming season, inn November 2016 a user on Reddit appeared to “leak” the entire plot of season seven online.

In since-deleted posts, the user, awayforthelads, detailed specific plot details. HBO has not made a statement in response to the leaks, which could mean there’s no truth to them.

Regardless, you can read them all here.