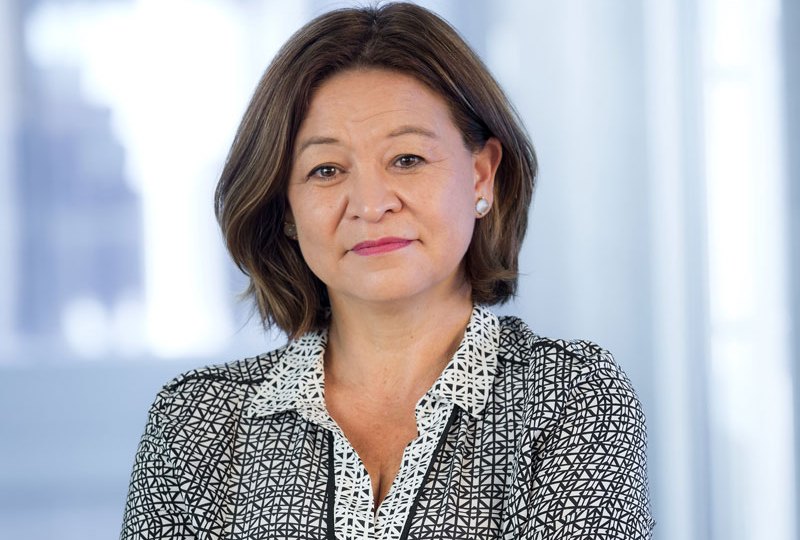 Michelle Guthrie is to leave the ABC halfway through her five-year term. Photo: ABC

The ABC will cut up to a fifth of its management jobs and plough the savings into a $50 million fund to produce new content under a massive shake-up of the national broadcaster.

Between 150 and 200 staff are expected to leave the taxpayer-funded media group by the end of June.

Ms Guthrie said the changes are essential to the broadcaster’s long-term health. 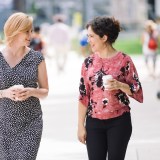 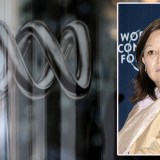 “This is the biggest sum the ABC has ever committed to such a venture. It’s warranted and timely,” she said. “The fund is contestable and open for business.

“The Fund enables us to respond with flexibility and speed to shifting audience trends and to extend our reach and engagement, especially with audiences who are infrequent ABC users.

“These changes are essential to the long-term health of the corporation, but I acknowledge that this is little comfort to those whose roles are impacted.”

Ms Guthrie announced a fund for regional Australia will “ultimately” grow to $15 million a year, “to provide more reporters and content makers, better tools and expanded digital and video output”.

She said ABC Regional will recruit up to 80 new content roles within the next 18 months.

“My commitment is to a leaner, less cumbersome management structure that minimises costs,” Ms Guthrie said.

The job losses will begin immediately. The executive will shrink from 14 to eight positions.

She cited numerous pitfalls in the ABC’s current structure.

“We lack the flexibility to quickly adjust to the fast-changing audience trends,” Ms Guthrie said. “Our reach on television and radio is declining and digital is struggling to bridge the divide.

“We have significant audience gaps: socially, culturally and geographically. This means we’re falling short of properly and effectively representing, in our employees, content and audience impact, the modern Australia in which we live.”

Stuart Simson, chairman of media agency Switch Digital, said the ABC was merely facing up to the digital reality.

ABC to axe up to 200 jobs, pump savings into content