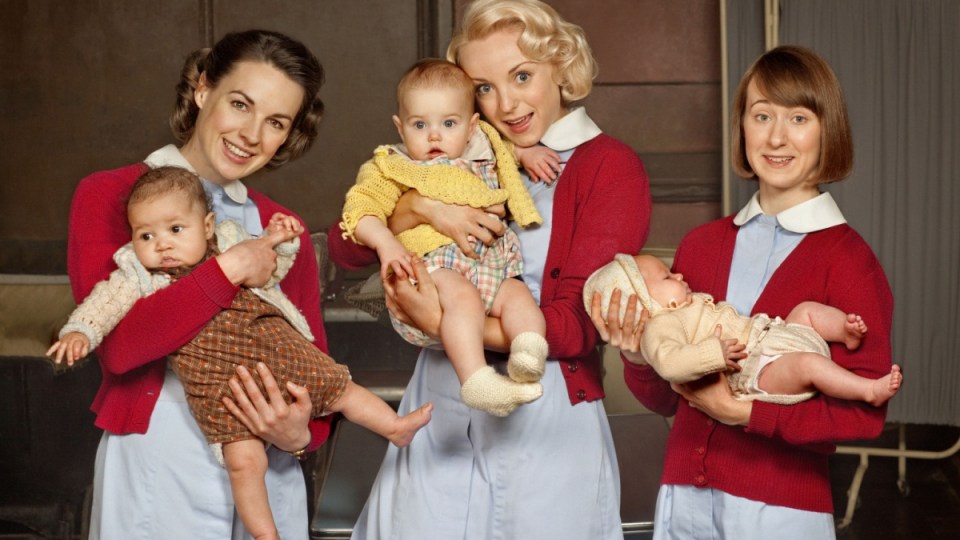 The BBC-produced Call the Midwife is one of the few highlights of a disappointing ABC programming schedule. Photo: BBC
analysis

For a minute, I’m discombobulated. I feel I’m back in London as I work out what I’ll be watching on the ABC over my Christmas break.

In the UK, the tradition is to pore over the TV Guide – highlighter at the ready – to mark out the amazing BBC specials available to us to celebrate a truly British Christmas.

No need to be in London to do that this year though – I can have a very British Christmas right here on the ABC. But I would prefer that I wasn’t.

Actually, this festive season programming is one of the laziest I’ve seen from the national broadcaster.

I researched the advance prime time schedules (still with a couple of gaps) from December 19 to January 7, outside of news and current affairs. 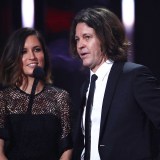 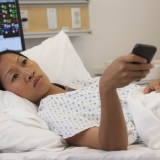 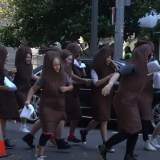 I found British shows accounted for more than 75 per cent of the schedule between 7.30 and 10ish.

Meanwhile, I only found 15 Australian shows, just five of which were first-run Australian programmes (including the New Year’s Eve specials).

Those first runs include Back Roads, A Taste of Landline and couple of documentaries produced by the news department, along with the last episode of Hard Quiz series.

Some of the specials are great – Dr Who: The Return of Doctor Mysterio and Call the Midwife, for example.

But why am I being force-fed endless episodes of QI, old Silent Witnesses, repeated David Attenborough, Midsomer Murders, Grantchester, Inspector George Gently and so on?

Where has all the Australian content gone? And at a time where, traditionally, the ABC does well in the ratings!

I understand that ABC – the main channel – is only one of many platforms the broadcaster operates, but it is still the key driver of the audiences to iView and deserves to be treated with respect.

I also understand the budgetary constraints of the ABC only too well, having worked in two senior management positions there in the past.

But, surely, with some imagination the holiday schedule could be livelier.

Why not run Australian repeats? The ABC showed a slew of strong drama, comedy and documentary this year. Are none of them worthy of repeating? We didn’t all watch them first time round. Or were the rights not acquired to allow that and if not, why?

When a series is being commissioned, hold an episode as a special and use that to throw the audience to a repeat of the series on the ABC or on iView.

Or allow for a couple of extra episodes in studio-based series where set-up costs are the major expense. But, once that money is spent, an extra couple of episodes don’t add that much to the budget.

That’s what the BBC does to deliver its much-anticipated holiday season programming.

Perhaps, with some proper planning and thought, the ABC schedules next year will offer an Aussie Christmas instead of this year’s overwhelming Anglomania.

After all, it’s supposed to be #ourABC.