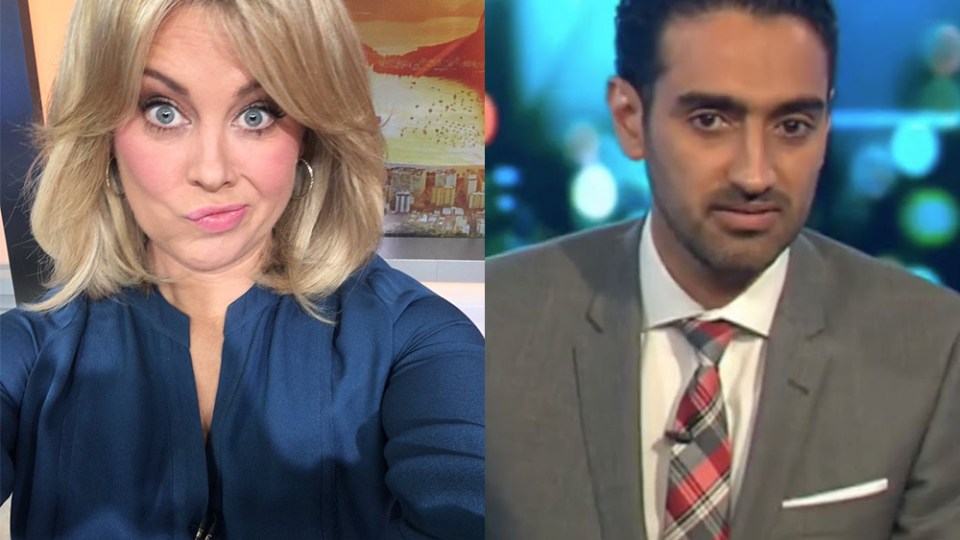 Samantha Armytage thinks Waleed Aly should keep his opinions out of his work on The Project. Photo: Twitter/Network Ten

Ms Bishop corrected Mr Aly during a Wednesday night appearance on The Project after he implied Mr Dutton believed Lebanese Muslims should not have been allowed to enter Australia in the 1970s.

Ms Armytage on Thursday shared a Mamamia article about the incident with the caption: “Journalists have a responsibility to quote correctly. Not just give their opinions…”

Journalists have a responsibility to quote correctly.
Not just give their opinions….. https://t.co/q9medR9WA7

During Ms Bishop’s appearance on the Channel Ten panel show, Mr Aly asked her about the comments Mr Dutton made in Parliament earlier this week.

“I want to ask you whether or not you think Peter Dutton was wrong to say Malcolm Fraser should not have let Lebanese Muslims into Australia in the 1970s?” Mr Aly asked. 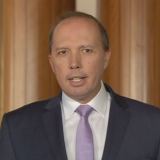 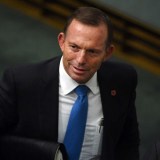 Ms Bishop responded: “Well that’s not what he said.

“He was talking about the situation years ago where we didn’t provide the kind of support and services to people coming in to Australia that we do today, and that can have consequences.”

“The advice I have is that out of the last 33 people who have been charged with terrorist-related offences in this country, 22 of those people are from second and third generation Lebanese Muslim background,” Mr Dutton said.

The Immigration Minister was widely criticised for the comments, including by Opposition Leader Bill Shorten who called on Prime Minister Malcolm Turnbull to “pull [Mr Dutton] into line”.

Despite her attempts to clarify Mr Dutton’s stance, Mr Aly continued to press Ms Bishop on the matter.

“So you would say that absolutely there is no suggestion from anybody in the government in support of a discriminatory immigration policy?” he asked.

“Absolutely not, we have a non-discriminatory immigration system,” Ms Bishop replied.

Mr Dutton on Thursday stood by his comments, claiming he spoke the truth and would not be intimidated.

“The vast majority of Lebanese-Australians are law-abiding, hard-working, good, decent people who are besmirched by a small element within their community who are doing the wrong thing.”

Disease concern for survivors of Afghanistan earthquake
Steve Smith confirmed as starter for first Test against Sri Lanka
Matildas will be keen to forget 7-0 drubbing by Spain
Upcoming stats will reveal where and how hard rates are hitting economy
Victorian MPs pocket a tidy 2.75 per cent pay raise
Reserve Bank review isn’t a ‘get the governor’ exercise: Jim Chalmers
Sparkling performance from The Veronicas
Today's Stories