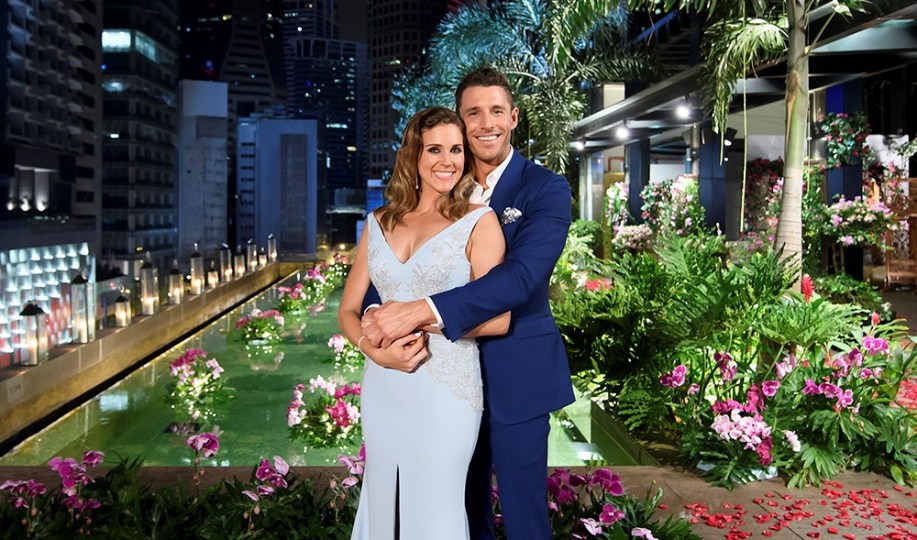 The outpouring of grief was most plain to see on Twitter, where thousands of the show’s loyal followers expressed disbelief and heartache at Matty being snubbed.

The final selection on these shows is always harrowing, but Matty’s rejection was particularly shattering, as the loveable Sydneysider was shipped home dateless from the Singapore finale by Georgia.

Australians from all walks of life took to social media to express their disgust at the decision.

Surely this bloke is purpose built for a new series as the bachelor…. More so than that awkward dude they got for the last series…

"It feels like you've found one in a million and then you've lost it." – Matty J #BacheloretteAU pic.twitter.com/ddXONpUe4x

Georgia’s choice was even more surprising when the opinion of her sister was considered. Earlier in the program when Georgia’s sister Katie met Lee, she was scathing.

Katie found him fake and too smooth, preferring Matty, although Georgia’s father Chris did like Lee.

After eventually choosing Lee, Georgia explained her decision: “That first night, there was just something there.”

“That indescribable something that I knew I just wanted to explore. And from that first date, it just all fell into place. And that feeling and that connection has just grown every single day.

Matty’s parting words to Georgia were painful to watch.

“You’re the reason this has been so unforgettable,” he said, holding back tears.

“I wanted to meet someone here who I thought I could spend the rest of my life with and I have. But yeah, it just … it sucks you don’t feel the same way.

“I’m so happy you … you’ve found what you were looking for. And I’m sure you’re gonna make Lee the happiest man in the world. And I wish you guys all the best.”

Georgia’s family not much help

Earlier in the evening, Matty and Lee had to get over the hurdle of meeting Georgia’s family.

With Georgia’s mother home sick in Melbourne, father Chris and sister Katie were left to grill the boys.

Matty was first up in the Singaporean heat and the questioning went straight to living arrangements.

He lives in Sydney while Georgia and her family are in Melbourne.

“I think you’re sort of aware of our family situation at the moment,” Chris said. “With my wife being quite unwell, and that is going to, I think, influence Georgia’s decisions on where she’s going to live.”

Matty responded: “I think I’d look to search for work in Melbourne and relocate down there.”

Chris was unconvinced though, saying he didn’t feel Matty’s “heart was in” the move. Even still, Chris and Katie liked what they saw of Matty.

But they weren’t so impressed with Lee. Katie, in particular, thought he was all a facade.

“[He’s] saying the things that he thinks we want to hear, saying the right things for this type of situation,” Katie said. “I think she might be getting a bit swept up with Lee. I think I have been able to call a bad egg out in the past.”

In the end Katie thought Georgia should pick Matty but Chris thought Lee was the right man for his daughter.

The Bachelorette: Georgia breaks millions of hearts by dumping Matty