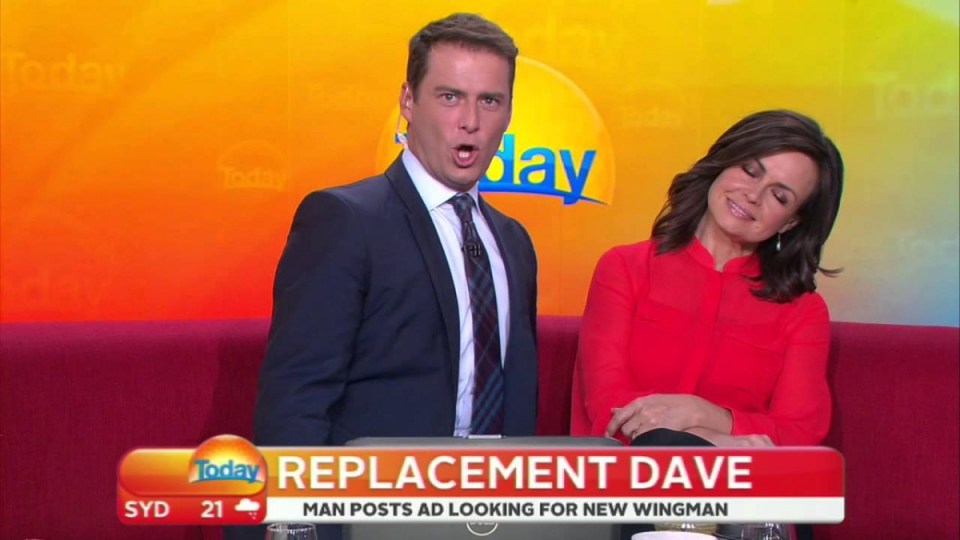 Stefanovic and team had claimed victory over Sunrise. Photo: YouTube

Channel Seven is so furious with Channel Nine for claiming its first breakfast ratings win in over a decade that they are taking the issue to court.

On Friday, Seven will claim damages and request Nine air advertisements to “correct” a claim that they have ruled the breakfast battlefield for 2016 – a first since 2003.

The Today Show last week celebrated the landmark victory with a boasting press release, but has since been challenged by Seven, which argues Sunrise remains Australia’s most-watched breakfast program.

The stoush boils down to how the ratings are read: Nine has won 21 of the 40 ratings weeks in Melbourne, Sydney, Adelaide, Brisbane and Perth, while Seven claims a higher percentage of viewers when regional areas are factored in.

A Channel Seven spokeswoman declined to comment when contacted by The New Daily about the lawsuit, while a spokesman for Channel Nine said the network was “bemused” by Seven’s actions. 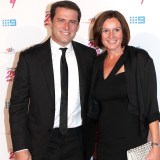 It ‘took a huge toll on my family’: Stefanovic’s wife opens up

On Wednesday, Fairfax reported Channel Seven had filed a statement of claim against Channel Nine over the ratings squabble, which generated much media attention after an Instagram image showed the Today crew celebrating the ‘win’.

A huge thank you to all our fabulous, loyal viewers who have just made @TheTodayShow the No1 breakfast show in the country. #WeLoveAustralia

“Perhaps maths and understanding ratings analytics is not their strong point,” a spokeswoman said.

“The numbers clearly show Sunrise is Australia’s most-watched breakfast television programme taking in the entire country, not just a market here and there.”

However, in its 2015 ratings press release, Channel Seven used the 5 City Metro Market to claim an overall victory in all markets, as well as to claim a yearly victory for Weekend Sunrise.

Battle comes at a trying time for Stefanovic

Regardless of whether Nine is found to have taken out the yearly ratings, The Today Show has undoubtedly made an impressive recovery in recent seasons.

In July 2015, the first signs of a Today takeover emerged, when Sunrise host David ‘Kochie’ Koch went on annual leave for a week, only for Sunrise to find itself momentarily slipping to the second place – also based on the five major city metric.

Nine’s apparent ratings win has come at a difficult personal time for host Karl Stefanovic, who split with his partner of 21 years, Cassandra Thornburn, in September.

Following the ratings announcement, Thornburn penned a Facebook post in which she congratulated herself on providing the support and suggestions the contributed to Nine’s success.