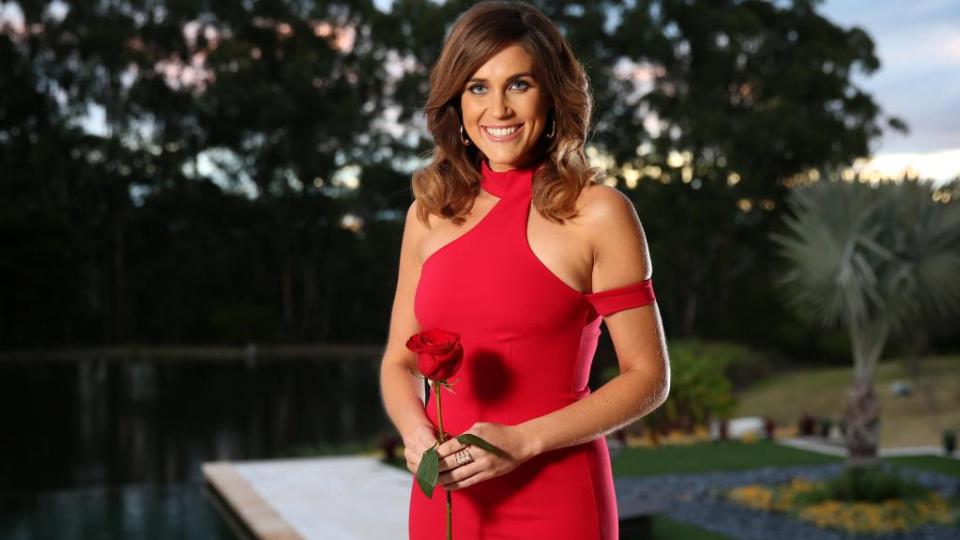 Georgia Love gave up her career in journalism to become the Bachelorette. Photo: Network Ten

As Georgia Love readies to reveal which suitor she’s prepared to give her heart to on this week’s The Bachelorette finale, the former TV reporter is dealing with a trying family issue.

News has emerged that Georgia’s mother Belinda has been admitted to palliative care after being treated for “aggressive” pancreatic cancer.

“Georgia and her family are going through a very difficult time dealing with serious family health issues,” a Network Ten spokesperson told News Corp. “They are focusing on supporting each other during this hard time and we kindly ask you to respect their privacy.”

Georgia was filmed with her mother during the season premiere of The Bachelorette and she revealed at the time that Belinda was diagnosed with pancreatic cancer after a doctor found a massive tumour when she was treated for abdominal pain.

“I’m doing this because I realise that family and love is what is important at the end of the day,” Georgia said during the show. 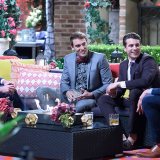 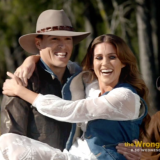 The Bachelorette: Georgia Love reveals her only flaw

Belinda has been receiving chemotherapy while Georgia is filming the reality romance series, and Georgia told News Corp last month that she struggled being away from her family.

While production on The Bachelorette wrapped up a couple of months ago in Singapore, the show’s star is traditionally expected to make pre- and post-finale media appearances.

Fans are concerned as to whether Georgia will still be able to keep up with the media commitments, but Channel Ten has stressed it will give Georgia whatever possible support it can.

It's all come down to this! Lee, Matty or Jake – who will Georgia choose in our breathtaking finale? Starts 7.30 Wednesday. #BacheloretteAU pic.twitter.com/IDxitDbUJy

On our TVs, The Bachelorette has narrowed the field of suitors down to just three – Matty Johnson, Jake Ellis and Lee Elliott.

Meanwhile, Georgia has said earlier that she already found “The One”.

Back in real time, Georgia has been quoted as saying she’s been watching episodes of The Bachelorette with her new partner.

She also mentioned prior to the season premiere that she is happy with her decision and the man she chose at the finale.