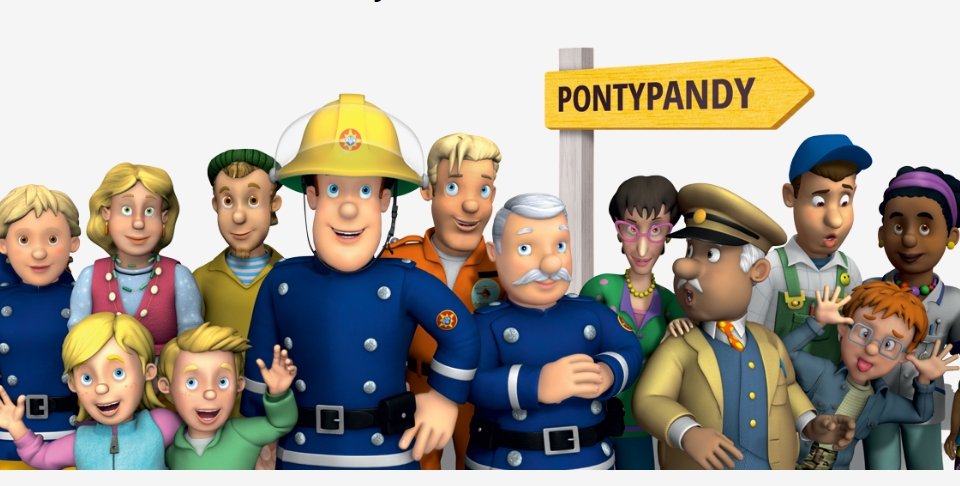 The producers of 'Fireman Sam' are in hot water for the use of the Koran in one scene.

An episode of children’s program Fireman Sam has been pulled after viewers discovered the Quran displayed in a sacrilegious context.

A clip from a 2014 episode of the animated series depicts one of the main characters stepping on stacks of paper and kicking them over.

At least one sheet that is stood on has been identified as an excerpt from the Quran.

The episode has aired multiple times since its premiere, but the hidden reference was only recently discovered.

In response to the controversy, the UK’s Channel 5 has removed the episode from its broadcast library and streaming services.

A spokesperson for production firm Mattel told the BBC: “It’s just an unfortunate incident where someone from the production company thought they were just putting in random text.”

She added that while they believed the Chinese studio did not intend for the Quran’s inclusion to be malicious, they would “no longer be working with the animation studio responsible”.

The show’s use of the holy book has been widely condemned on social media.

Assistant Secretary General of the Muslim Council of Britain, Miqdaad Versi, took to Twitter to criticise the show’s creators.

Mr Versi wrote that one page included verses 13 to 26 of chapter 67 of the Koran, which deals with issues including the punishments handed to non-believers of Islam.

It’s not the first time the show has been linked to sentiments considered disrespectful towards Muslims.

In 2012, series creator David Jones was confronted by airport staff over remarks he made about a woman’s hijab.