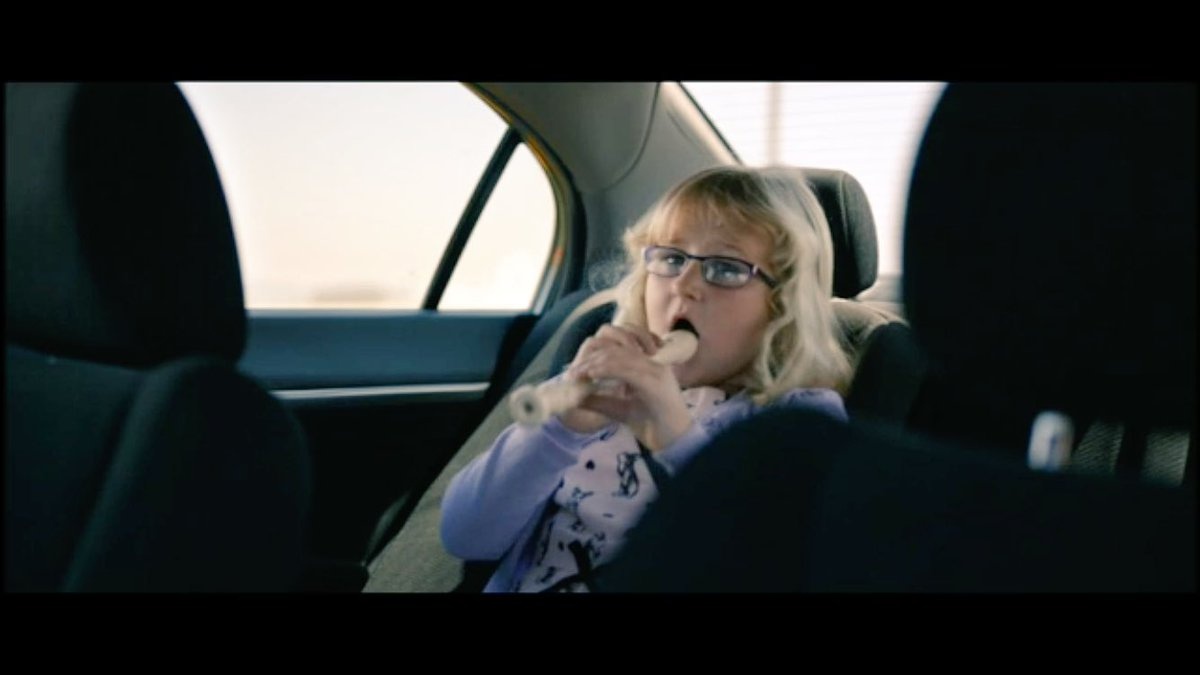 Sighs of relief have echoed around Australia after insurance provider AAMI announced it would pull an “insufferable” advertisement.

The ad, which has been featuring heavily on free-to-air TV, features a young girl playing the recorder – badly – as her parents wait for roadside assistance.

• Is this the best – or worst – ad ever?
• New Trump doco reveals man behind the hair
• Samuel L Jackson’s guide to GoT

But after dozens of complaints were received by the advertising watchdog, AAMI made the decision to remove the confronting screeching sound.

The revised version of the ad is identical, save for a dubbed rendition of the classic tune ‘Frère Jacques’ in the place of the high-pitched note.

Watch the ad below (if you dare):

In a clever marketing move, the company took to social media to apologise directly to followers.

“We’ve listened to your feedback … we thought you’d like to know we’re airing this slightly different version from today,” read the post.

“Apologies for all the battered eardrums and howling dogs out there!”

The post made light of the fact that many of the complaints had called for the advertising team to be fired.

“A sincere ‘Thanks’ to everyone who took the time to let us know what you thought about our latest ad (even those Tweets suggesting our ad team be retrenched ‪#‎Gulp‬),” it read.

The company also acknowledged the number of viewers who had complained on behalf of their dogs, who were said to be distressed by the hideous screeching.

Surprisingly, many commenters on the Facebook post questioned the decision to pull the ad, one saying Australians needed to “harden up”. “Good morning Australia,what are we going to be offended by today?” asked one commenter sarcastically.

But a number seemed relieved to know they would no longer need to mute the television when the ad came on.

“Thanks for listening, it’s a great improvement to that shrill garbage,” wrote one Facebook user.

“I know what i would like to do with that recorder,” wrote another.

See the new version below:

It’s the first big blunder for a company traditionally known for clever advertising.

AAMI gained notoriety in the ’90s for its jingle ‘Lucky you’re with AAMI’ and for playing up the double meaning of its company name.

More recently, the company’s ‘Rhonda and Ketut’ ad was a viewer favourite.

The campaign featured an Australian woman on holiday in Bali who meets a love interest when he serves her a cocktail.

So successful was the campaign it ran for three years with the same actors and even included a love triangle plot.

Eventually, however, the campaign wrapped up when actress Mandy McElhinney nabbed a TV role in Channel Nine’s Love Child.

Watch the ‘Rhonda and Ketut’ ad below: