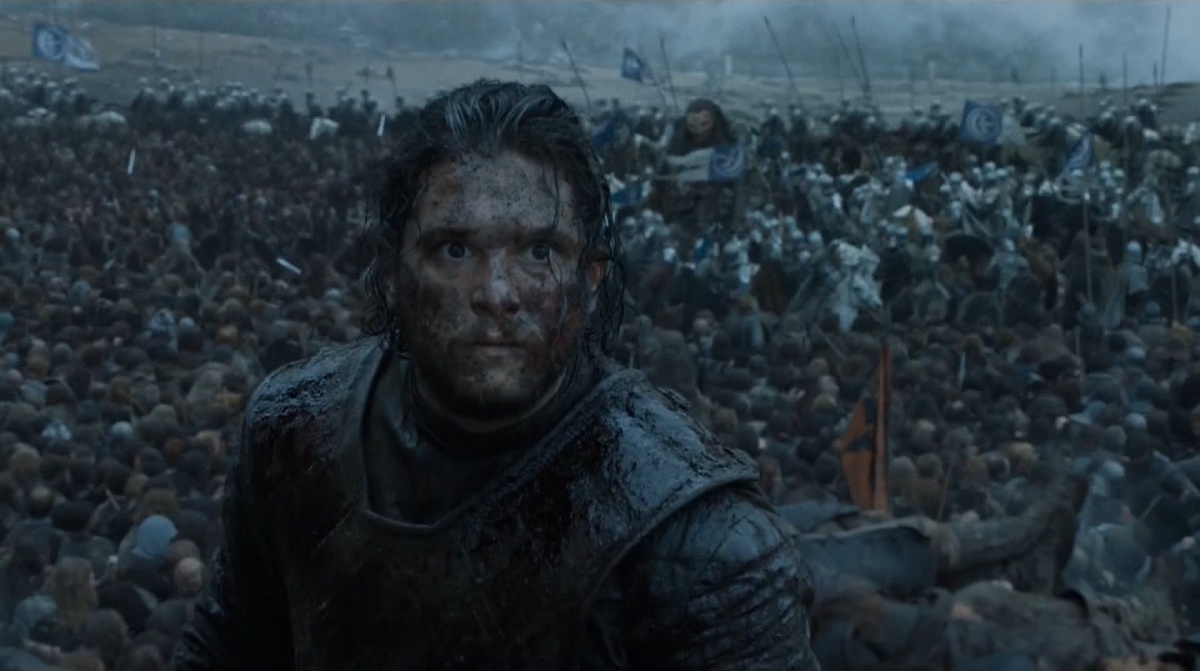 If you’ve somehow missed the boat that is the Game of Thrones extravaganza, here’s your chance to catch up.

But don’t fret, an unlikely hero is here to lead you through the wide world of Westeros.

In collaboration with iTunes, the HBO blockbuster has released a recap of their past six seasons and 60 episodes in just eight minutes.

And with Samuel L Jackson leading the hilarious narrative, he breaks down the insurmountable plot twists in typical expletive-ridden fashion.

The Beginner’s guide to GoT attempts to cover everything within the seven kingdoms, from the warring factions to the Starks and the Lannisters.

But what it lacks in detail it makes up with pearling one-liners.

“Don’t get attached… I’m just sayin’,” he said speaking of the Stark family.

He even breaks down the complex power struggles of everyones hopes to sit on the iron throne into “mo’ money, mo’ problems”.

“Forget the dragons and focus.”

Watch the censored version below.