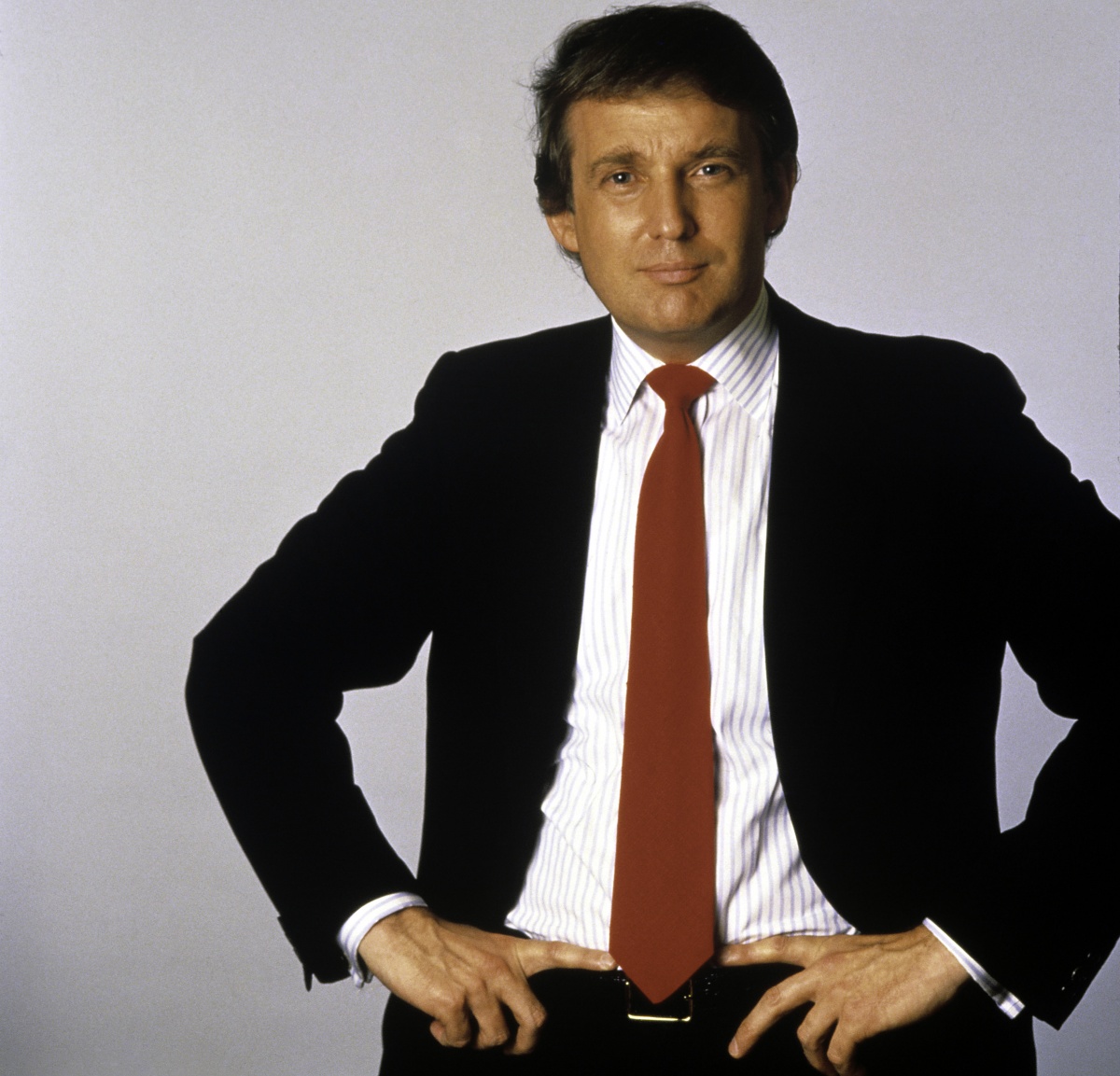 If a man is judged by the company he keeps, then Donald Trump is looking pretty shabby after watching Who Is Donald Trump? – screening on Foxtel’s History Channel on Thursday.

There’s his former butler – Anthony Senecal – who was employed by Trump for almost 20 years but was recently disowned by him after suggesting President Barack Obama should be shot, hanged or put in the electric chair for treason.

And Omarosa Manigault – renowned as the villain of The Apprentice (Trump’s TV show) and for her passionate advocacy of his campaign, dismissing white supremacists’ support for him as a “by-product of his revolution”.

None of those things are mentioned in this film – which promises psychoanalysis of Trump – but it doesn’t really matter. Their insights are real because they’ve spent a lot of time with him – and Trump has clearly kept them in his life for years, surely knowing their views.

From Senecal, I learned that not even Trump’s mother thought he had it in him to be a politician.

Cue a clip of Mary Trump, sporting a startlingly similar hairstyle to that adopted by her son, offering this warning in an interview more than 30 years ago:

“I don’t think the life of a politician would suit him. He’s too used to doing things his way and doing them right.”

Senecal says Trump is a “good man” who, while you’re still mad, has forgotten why he shouted at you just minutes before and very loyal to those who are loyal to him.

John Walter tells us, “if you work with Donald and you do it right, then everything’s okay. But, if you make a mistake, then there’s a bit of a problem”.

Manigault says if you follow the rules (don’t touch him because he’s a germaphobe, don’t underestimate him, don’t talk too much and know your stuff), all is wonderful.

But the most interesting observations on what makes Trump tick come from people like investigative journalist and Trump biographer Gwenda Blair, who notes “he has a hole in his soul” because he could never satisfy his father, Fred Trump.

Matthew Dowd, US ABC political commentator, backs her up, saying: “I don’t know if he’s angry or there’s a hole in him he’s trying to fill in all these ways, with money, politics, bravado and bullying.”

“There’s something about a strong woman confronting him that he doesn’t know how to deal with.”

Penn Jillette (of Penn and Teller fame and a runner-up on Celebrity Apprentice), says: “Ladies Man is a phrase that’s exactly equivalent to arsehole so, absolutely, Donald Trump is a Ladies Man.”

What’s clear from this film is that Trump has built a spectacularly successful brand over the past 30 years in ‘The Donald’.

He will go for anything (and even dabble in racism and sexism) to expand that brand and to win – be it a contract, a woman or the presidency of the United States.