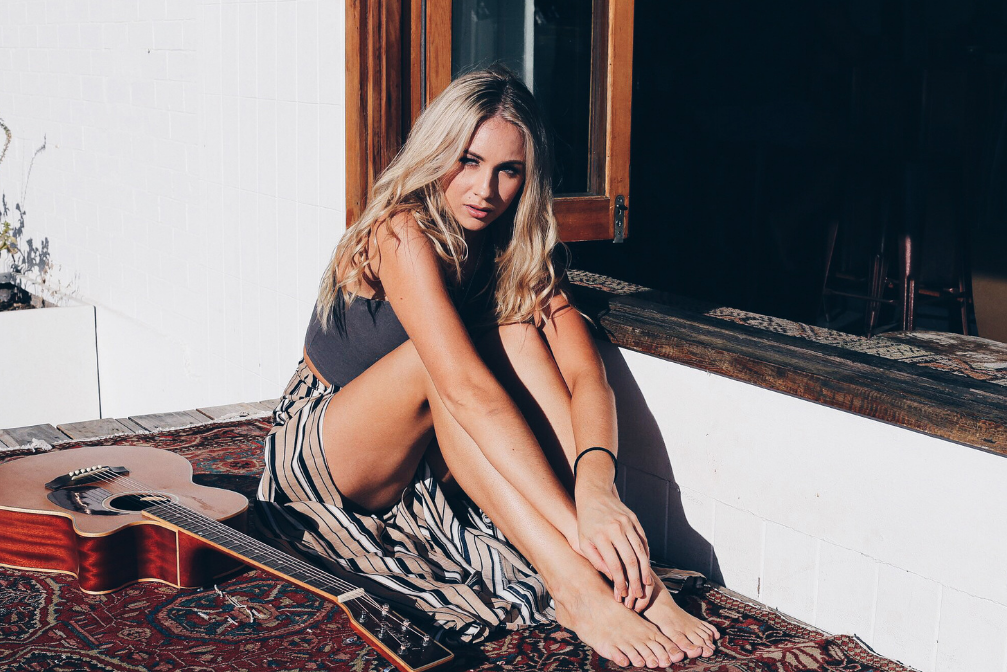 A contestant on Channel Nine’s singing competition The Voice has suffered an embarrassing mishap, with her wardrobe malfunction stealing the limelight during the show’s grand final.

Lockhart and Keating had just finished singing Crowded House’s Don’t Dream It’s Over and neither artist seemed to notice the “nipple slip”.

However, many on social media did not miss the brief moment of exposure. Freeze frames, commentary and videos were uploaded to the internet almost immediately.

Marietta Kumar wrote: “#TheVoiceAU was I the only one who saw that Tash’s dress broke and in the end she had a nip slip whilst talking with Roman and Sonia?”.

A Channel Nine spokesperson told The New Daily: “It was live TV and we hope no one was offended.”

All live broadcasts of the current The Voice series included a 30-second delay. This was because contestant Adam Ladell, 16, lived with Tourette’s syndrome.

Lockhart was the second contestant eliminated from the final four during the finale.

The Voice was eventually won by Sydney’s Alfie Arcuri.

Arcuri, 27, was mentored by Delta Goodrem and made the top two with Ladell, who was also mentored by the Born to Try singer.

He beat out Ladell, who performed songs including Superheroes by The Script and original My Heart Stops With You.

Arcuri said in the lead-up to the final that his vocal talents developed once he was able to come out as gay.

“I honestly don’t think I could even sing before I came out,” he told News Corp. “Because I never had any faith in myself. And I didn’t really have a voice.”

He only told his family of his sexuality three years ago, saying he struggled with his identity before then.

He told TV Week that he feared his family would not be able to cope with finding out about his sexuality.

However he was surprised and relieved about how accepting they were when he did: “My family was absolutely amazing. I would have come out a lot earlier if I’d known how they’d react.”

During the program Arcuri said he wanted a career in music “to make his dreams come to life”, after previously bringing other people’s dreams to life as an architect.