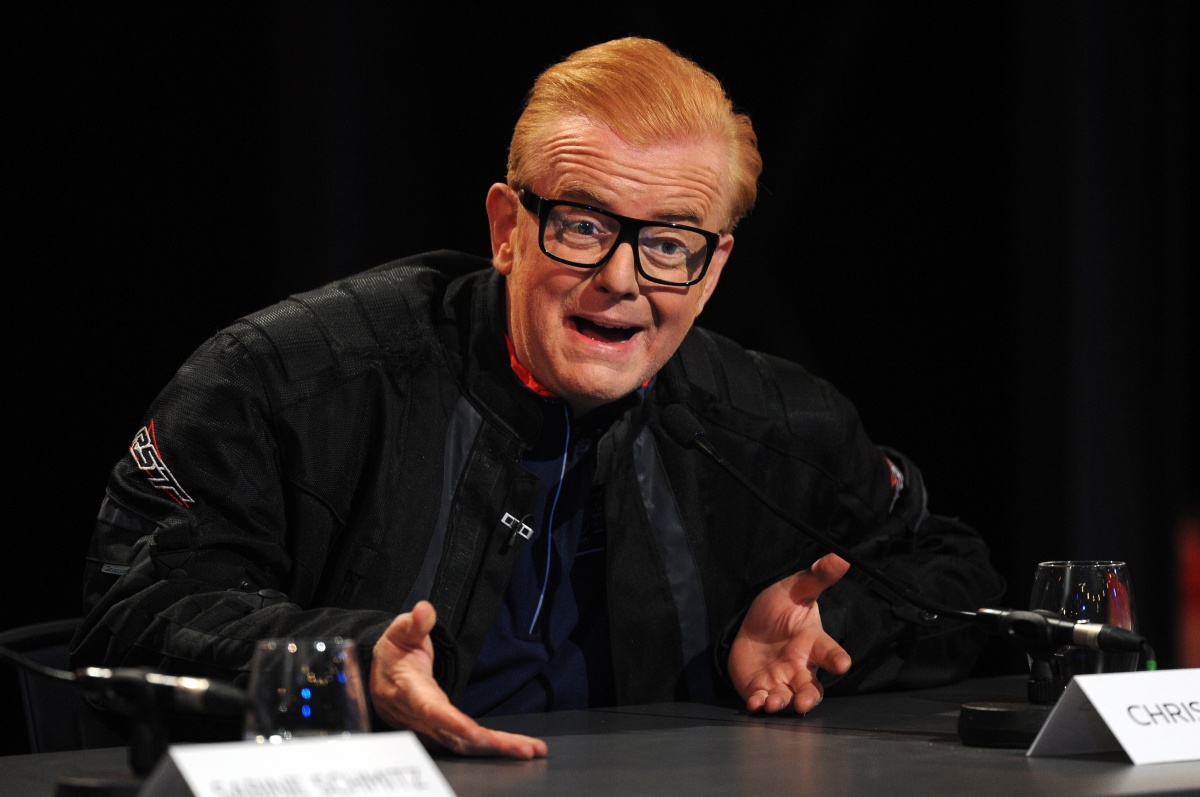 The BBC host announced the news on Twitter, saying: “Stepping down from Top Gear. Gave it my best shot but sometimes that’s not enough. The team are beyond brilliant, I wish them all the best,” he tweeted.

“Full steam ahead then with Radio 2, CarFest, Children In Need, 500 Words and whatever else we can dream up in the future.”

His departure comes after recent controversy emerged he was allegedly facing a police probe over accusations of sexual assault.

The probe comes after a woman who worked with Mr Evans in the 1990s claimed he exposed himself to her everyday for two years.

Combined with his own personal controversies, the show itself has struggled to draw a big audience since it was relaunched in May, hosted by Mr Evans and Friends star Matt LeBlanc.

Stepping down from Top Gear. Gave it my best shot but sometimes that’s not enough. The team are beyond brilliant, I wish them all the best.

It attracted just 1.9 million viewers to its season finale on Sunday.

Mark Linsey, director of BBC Studios, says Mr Evans believes that the remaining producing and presenting team will be able to “take the show forward and make it the hit we want it to be”.

The show was rebooted following the high-profile departures of Jeremy Clarkson, Richard Hammond and James May.

May and Hammond quit after Clarkson was fired for hitting a producer.

The trio will host a new car show on Amazon Prime.