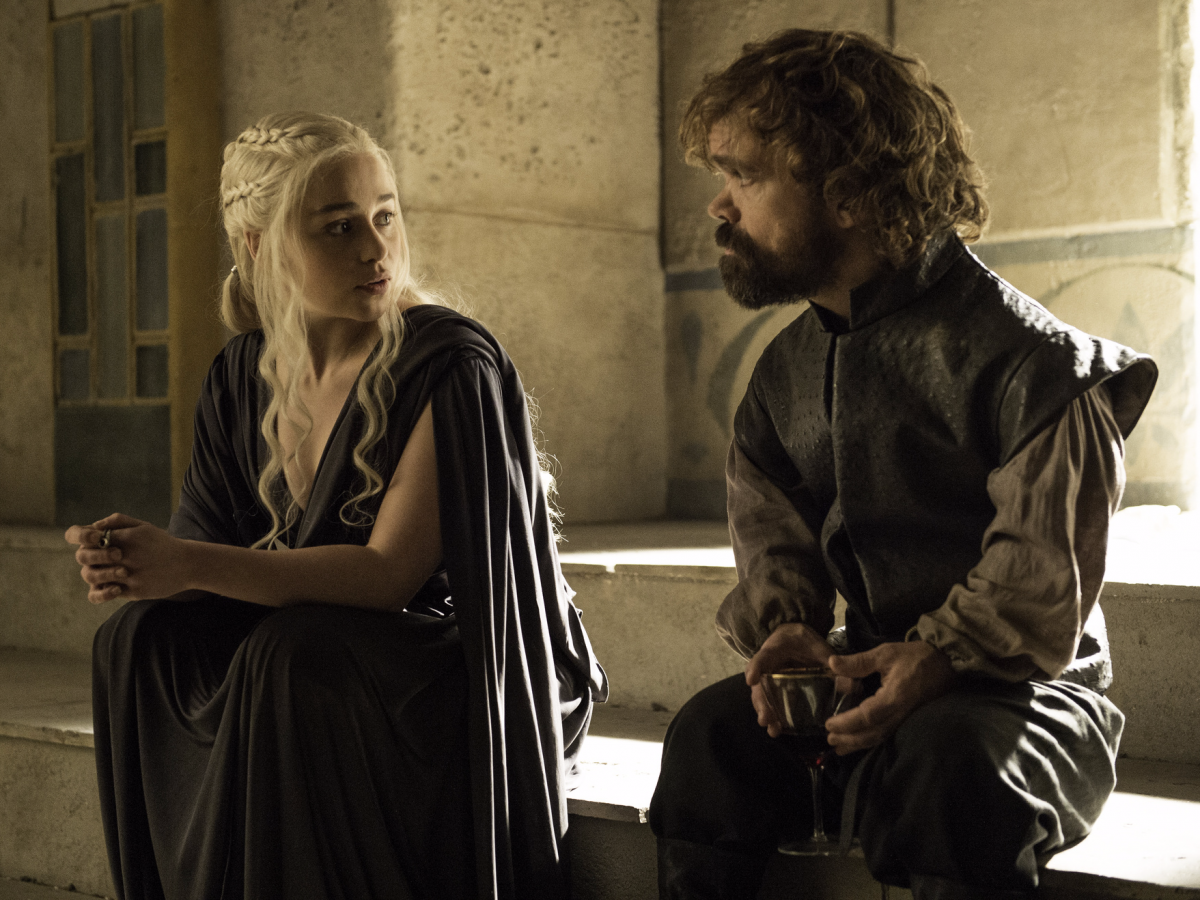 The powers that be have announced we only have between 13 and 15 episodes left, so it’s time to speculate what’s coming in Game of Thrones season seven.

Season six tied up a lot of loose ends and confirmed a few longstanding fan theories, but it also opened the metaphorical Pandora’s Box to a number of others.

With a little help from some sources found in the dark corners of the web, we tentatively predict a few bombshells that could be heading our way.

The bastard becomes the boss

After seasons of speculation, one of the biggest theories has been confirmed: Jon Snow is the child of Rhaegar Targaryen, son of the Mad King, and Lyanna Stark, sister of Ned.

Now, Jon Snow doesn’t actually know it yet, but his credentials have shot up exponentially.

He’s now King in the North, thanks in part to his Stark blood, while his Targaryen lineage could give him a claim to the Iron Throne.

Once made aware of this bombshell, Mr ‘Stargaryen’ could go in a number of directions.

Calling on familial ties, he could ask his Auntie Daenerys to help him fight off the Whitewalkers with her dragons.

Speaking of dragons, some think Snow might be the third “head of the dragon” from Daenerys’ vision in the House of the Undying, joining Daenerys and possibly Rhaegar’s other son Aegon to conquer via dragon.

Others think Jon’s new Targaryen status means he is fire-proof (like his Aunt) and may have a Daenerys-esque emergence from the flames next season.

Aside from the last of her children dying, hard-drinking Cersei was one of the big winners of season six.

Her plan to blow the High Sparrow and his followers to smithereens went off without a hitch (apart from Tommen’s suicide), and she finally ascended to the Iron Throne in her right.

However, those who remember the season five prophecy of Maggy the witch won’t expect Cersei’s reign over the Seven Kingdoms to last long.

Maggy’s predictions have thus far proved true: her marriage to a king, the death of all her children and now, her official status as queen.

Cersei was concerned that Tommen’s wife Princess Margerie would be the “younger and more beautiful” queen predicted to overthrow Cersei.

But that is now looking more like Daenerys, who sails to Westeros with her army of dragons, Dothraki and Unsullied at the end of season six.

It’s Maggy’s final prediction that should concern Cersei most.

The witch warned: “When your tears have drowned you, the valonqar shall wrap his hands around your pale white throat and choke the life from you.”

Valonqar means “little brother” in Valyrian, and Cersei took this to mean Tyrion.

But judging from the way Jaime looked at Cersei as she was crowned, knowing she unleashed wildfire on hundreds of innocents, we start to think it might be her twin – only a little younger – who puts an end to the ‘Mad Queen’.

Sansa will shack up with Little Finger

In the series finale, Sansa once again turned down Little Finger’s offer of marriage, despite him and the Knights of the Vale swooping in to help Jon Snow with the Battle of the Bastards.

But, some are predicting Sansa will be forced to take up the offer after she discovers she is pregnant with Ramsay Bolton’s child.

Although dead, Bolton warned Sansa that she would “never be rid” of him, triggering a fan theory that she is with child.

Lady Melisandre has been on Arya’s kill list since she took Gendry from him.

The last time she saw her, Lady Melisandre predicted Arya Stark would have a different face the next time they met.

“I see a darkness in you,” she said. “And in that darkness, eyes staring back at me. Brown eyes, blue eyes, green eyes. We will meet again.”

Now, this prophecy could easily refer to Arya’s new gig as a Faceless Man, but some theorists are predicting she could take on a very specific body.

In the books, her mother Catelyn Stark is resurrected by the Red Woman in the same vein as Jon Snow, except it goes horribly wrong.

Lady Stoneheart, as she is dubbed, is a changed woman, consumed with avenging her son Robb’s death and murdering the Freys – something her and Arya have in common.

What to expect from GoT season seven