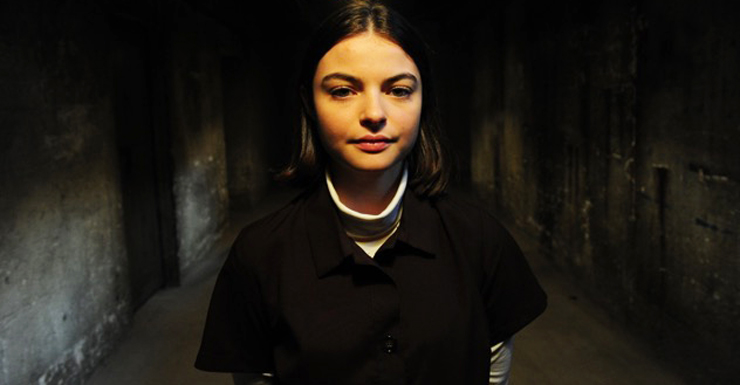 Behind the veneer of Love Child‘s slickly told, nostalgic drama lies the story of the forced adoption of babies of unmarried mothers in the 1960s and 1970s and the pain of that process.

It’s a very personal story for me. Later in the 1970s I was one of those “unmarried mothers” with my “love child, different from the rest”, as the Nine Network series theme song says. I shared their agony as the babies were taken, sometimes forcibly, and given away to someone else to raise.

I fought the conventional wisdom of the time and kept my son. I’ve never once regretted my decision, no matter how tough life was for us.

• Why watching The Briefcase sickened me
• This might be the most insane TV show ever
• Secret City: Australia’s own political drama

My biggest fear was that, despite the best intentions and the many successful adoptions, it could all go horribly wrong and my son would suffer far worse than if he stayed with me. That’s the starting point for the first episode of Love Child series three, which premiered on 20 June.

Stanton House – the home for Unwed Mothers, where we first met the five key characters – is now closed after some shonky adoption decisions by Matron Frances Bolton (the wonderful Mandy McElhinney) and Dr Patrick McNaughton (Jonathan LaPaglia). Matron is determined it will re-open.

Late one night, Dr Joan Millar (Jessica Marais) and Viv Maguire (the amazing Sophie Hensser) find a 15-year-old runaway, Maggie (the compelling Tiarnie Coupland), drunk in the old building. She has just found out she is adopted after stumbling across a letter from her birth mother and she is determined to find her, despite the laws of the time working against her.

It seems history is repeating itself with Maggie, in an era where birth control information was negligible.

Like her birth mother, she’s 15 and pregnant. When her adoptive parents make her a legal ward of the state, she’s headed back to the dreadful Tarramor Girls Home.

Meanwhile the five ‘unwed mothers’ have all moved on with their lives, with two managing to keep their babies. But it’s not easy for any of them. Female emancipation may have started in the 1960s, but it still had a long way to go in 1970.

Shirley Ryan (Ella Scott Lynch) is forced to keep her age and her baby secret from her new boss at the Blue Moon and to go through extraordinary hoops to keep her job as manager.

Viv is haunted by the adoption of her twins and, breaching the legally-binding contract she signed, makes casual contact with their adoptive mother and her daughters.

Dr Miller is trying to juggle motherhood and work alone while her husband, Jim (Matthew Le Nevez), is in jail awaiting trial on manslaughter charges. Naturally Dr McNaughton is somehow mixed up in all of this and that’s never a good thing.

I couldn’t quite see where a third series would lead, given that the original girls were relatively settled in their lives (though still in Kings Cross) and the home was closed. But the writers have given it new legs and new directions, while unmarried mothers who have nowhere to go for help leave their newborn babies at the hospital doorway.

Next week Maggie’s search for her birth mother leads in surprising directions and there are further revelations about the dreadful Dr McNaughton.

The exploration of powerful social issues, cleverly wrapped in 1970s music and culture, is why I’m drawn to Love Child. There’s skullduggery galore and I’m damned if I know how Matron and Dr McNaughton are allowed anywhere near the hospital after what they have done.

This chapter in Australian history is worth re-telling and Love Story is a great vehicle for doing that.

‘I’ve shared their agony’: The tough reality of Love Child