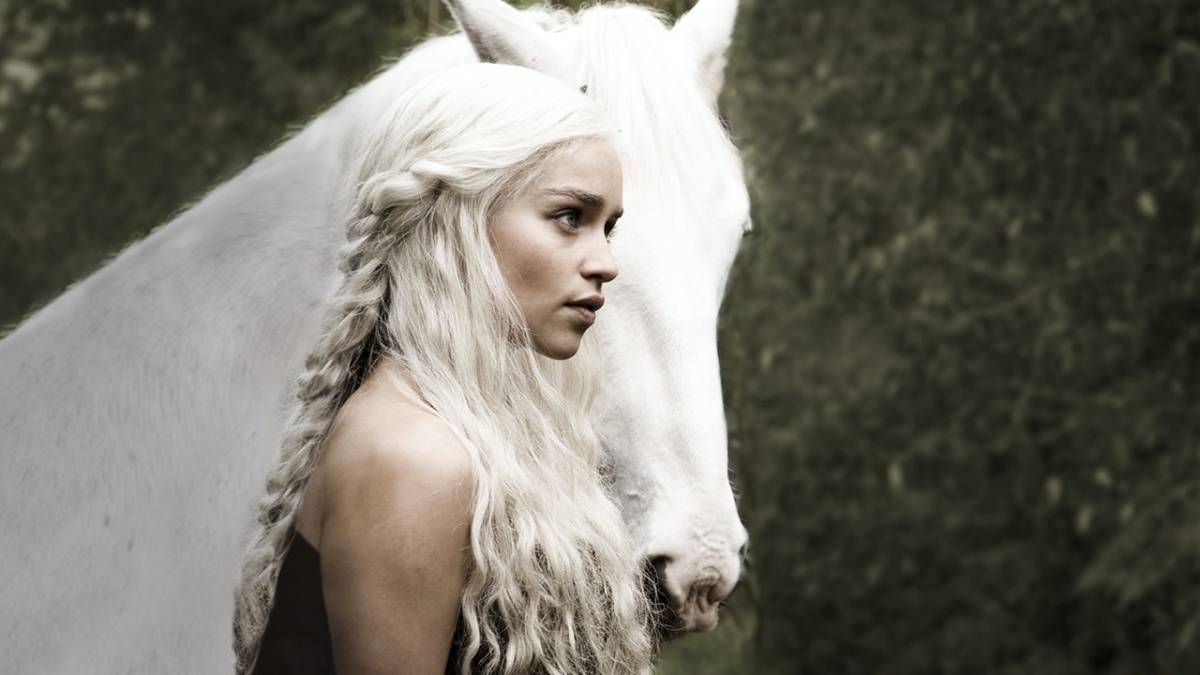 Clarke will vye for the Best Actress award for the first time: Photo: HBO Photo: HBO

They’re on the world’s most popular show, and now Game of Thrones‘ biggest stars will have the salaries to prove it.

According to a report by reputable Hollywood news site Deadline, the central Game of Thrones cast will be earning upwards of $665,000 per episode.

Despite the hefty pay raise, Deadline reported the deals came with a classic Game of Thrones twist – no character is guaranteed to last until the end of the season.

Salaries head north (of the wall)

The hit show’s main characters can’t complain of being hard done by in recent seasons.

Deadline claimed stars such as Clarke, Dinklage, Harington, plus Lena Headey (Cersei Lannister) and Nikolaj Coster-Waldau (Jaime Lannister) each earned about $400,000 per episode for season six.

The cast was reportedly offered the deal on the condition they agreed to a possible seventh season, which HBO unsurprisingly snapped up.

Now, the actors have apparently been asked to keep their schedules open for a possible season eight.

With the current season of Game of Thrones already outpacing original author George R.R. Martin’s writing, it may be difficult for HBO to look that far ahead.

Even while earning more than half a million dollars per episode, the Game of Thrones cast will still be a fair way off TV’s most lucrative roles.

Currently, The Big Bang Theory‘s stars Kaley Cuoco, Jim Parsons and Johnny Galecki hold that mantle. According to Forbes the trio earn $1.3 million per episode, plus one per cent of the show’s considerable backend profits.

Modern Family‘s adult stars have also reportedly banded together to boost their salaries near the half-million per episode mark, but it all pales in comparison to Charlie Sheen, the undisputed king of TV money.

In 2010 and 2011, Sheen was earning a mammoth $2.4 million per episode for Two and a Half Men, which beats Kelsey Grammer during Frasier‘s height ($2.1 million per episode) and Ray Romano during Everybody Loves Raymond‘s ($2.2 million).

Although most sane actors would hold on to a $6 million-per-season gig, there have already been signs the cast are ready to start broadening their horizons.

Britain’s Clarke recently appeared in the relatively-hyped romantic drama Me Before You, in which she played a dreamer who suddenly finds herself caring for (and falling in love with) a wealthy quadriplegic.

Heart-throb Harington has been on stage this year in Doctor Faustus and has a film (Brimstone) coming out later in the year.

Dinklage (who plays dwarf Tyrion Lannister) has been the busiest, shooting no less than seven films in two years.