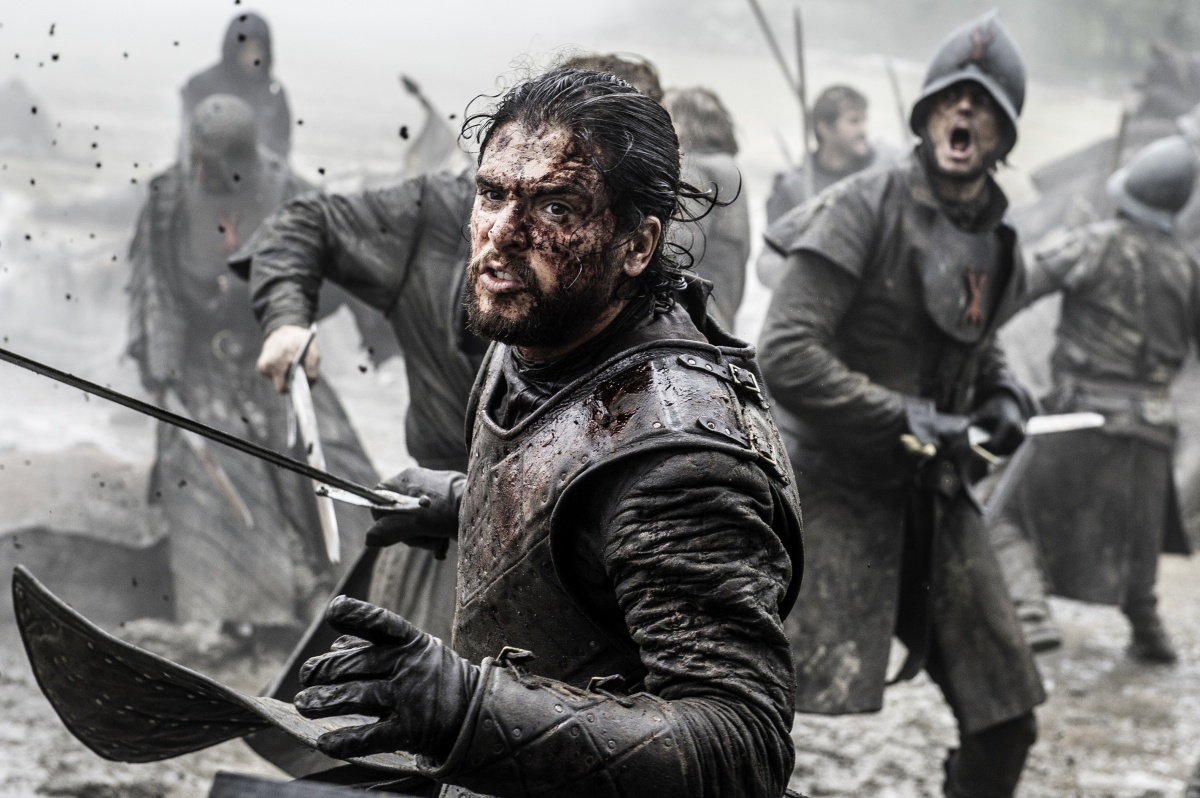 You know nothing UK fans.

If the EU referendum’s political, commercial and economic repercussions don’t tickle your fancy, Game of Thrones just might.

The HBO blockbuster’s main production base in Northern Ireland could be under threat if the UK votes to leave the EU on Thursday.

If you’ve watched the latest ‘Battle of the Bastards’ episode, you know its cost of production is incredibly high.

However, the show could lose its current European Regional Development fund depending on the Brexit Ballot.

The fund is designed to stimulate economic growth across the EU, with ‘GoT’ creating thousands of jobs in Northern Ireland, Spain, Croatia and more.

And while Game of Thrones aren’t strapped for cash, with a budget over $10 million per episode according to Entertainment Weekly, the threat to other foreign TV and film productions is very real.

Asked if a Brexit would put overseas shows at risk, Peter Chase, a senior fellow at the German Marshall Fund of the United States’ Brussels office, he responded, “Absolutely,” ForeignPolicy.com reported.

“It might be up in the air for U.S. studios who want to film in the U.K. There are EU programs to help fund all of this. If the U.K. is no longer part of the EU, that has the potential to go away.”