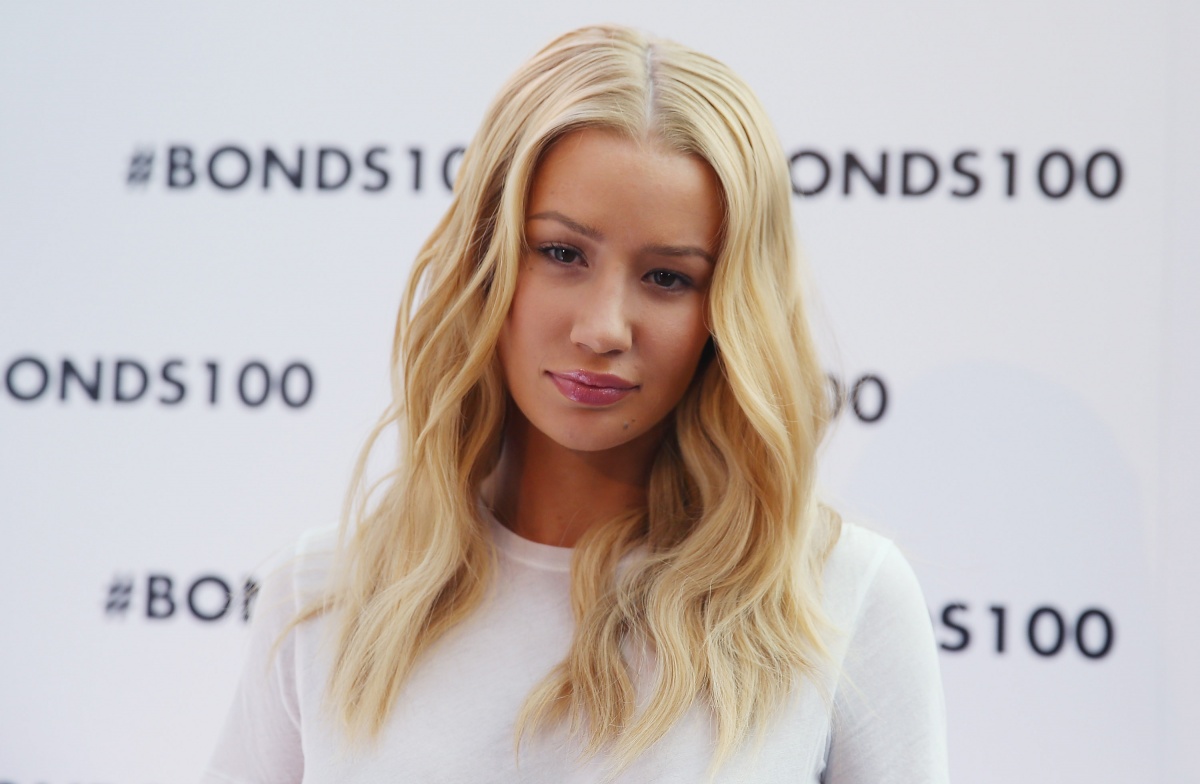 Aussie rapper and singer Iggy Azalea is heading home to Australia after nabbing a gig on hit TV show The X Factor.

The Fancy singer, who last year faced a harsh backlash from fans in the US, will replace Danni Minogue as a judge on Channel Seven’s talent show.

“I understand what it’s like to have giant dreams and intend to help other young Australians achieve theirs by sharing my knowledge and developing their talent in collaboration with The X Factor,” the rapper said in a statement.

Azalea has been laying low in the US since suffering what she labelled as a “psychotic breakdown” last year when fans turned on her for old homophobic tweets, accusations of cultural appropriation and claims she wasn’t a legitimate rapper.

The 26-year-old no doubt hopes the new gig will be a chance to firm up local support and retake control of her spiralling media image.

A rise and fall

In 2014, Iggy Azalea was one of the world’s top hit-makers, becoming only the second artist after The Beatles to rule both the number one and number two spots in the US Hot 100.

But after a string of media scandals, Azalea suffered a breakdown and cancelled an entire tour.

Hailing from Mullumbimby in New South Wales, Azalea styled herself after African-American rappers and has been criticised for “cultural appropriation”, while fellow rapper Azaelia Banks accused Azalea of not caring about black issues.

She has also been accused of not having true rap talent, after a video of her being asked to improvise on the spot during a radio interview went viral in 2015.

The media backlash was not slowed when deleted homophobic and racist tweets were dredged up and shared online.

At the height of the scandal, Azalea was cut from a Britney Spears video clip despite featuring in the song, with Spears’ camp fearing she too would be dragged into Azalea’s spiral of unpopularity.

The singer also faced criticism for undergoing a spree of plastic surgery procedures, about which she has been very transparent.

Azalea told Britain’s Schon! Magazine the traumatic year had made her want to take control of her image

“It made me feel very out of control of my own life or my ability to have my own perception of who I was,” she said.

“You don’t want someone else writing your narrative and making you the villain.”

Joining the X Factor cast may be a good move for Azalea, but it certainly won’t be the first time a fading music star has used the tactic.

The rapper will join British singer James Blunt, who has not released an album since 2013, and ageing rockstar Chris Isaak.

Nevertheless, departing the dog-eat-dog LA landscape could prove a fresh start for the outspoken star, who told Elle Canada she wants to put 2015 behind her.

“If I could, I would Men in Black memory-erase 2015, I totally would – that would be amazing!” she said.