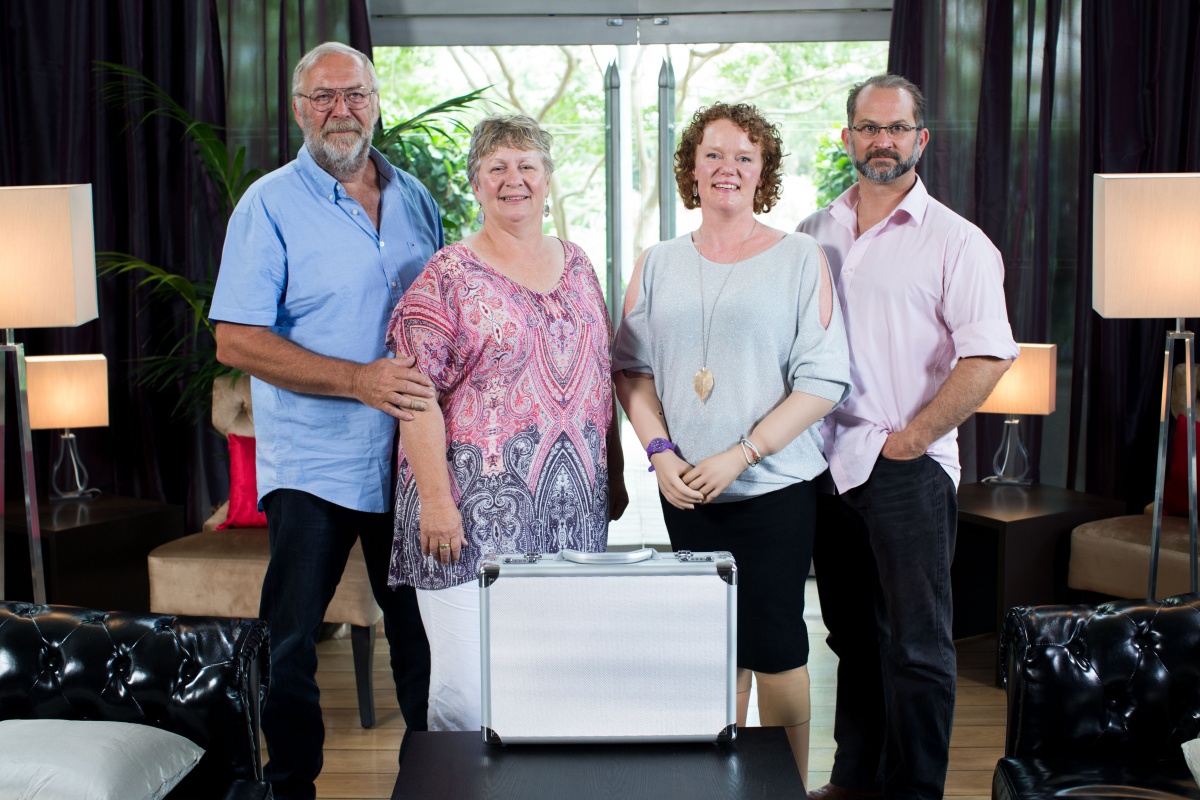 Now Australians are bracing for The Briefcase, a game show that essentially pits impoverished families against each other in a battle of ‘who needs it more’.

• It’s hell: mothers who leave their kids
• Revolution School: truth about our education system
• The ABC wants to gobble SBS, not save it

Channel Nine will premiere the Australian version of The Briefcase later this month, with controversy already mounting against the “exploitative” nature of the program.

But Andrew Backwell, managing director of programming and production at Channel Nine, told The New Daily that even losers on the show gained something valuable from the process: “perspective”.

‘The worst reality show ever’

When The Briefcase debuted in the US, petitions called for its cancellation and a Time Magazine article dubbed it “the worst reality show ever”.

“The biggest problem of the show is that it’s meant as entertainment. Yet the families featured on the show aren’t actors – they truly are struggling,” the Time reviewer wrote.

But Channel Nine’s spokesman said each and every contestant from season one of the Australian show had been “delighted” with the results.

“Is the show controversial? Yes, it is,” Mr Backwell said.

“It does put people through a real moral dilemma.”

In the Australian version, two families are invited onto a fake reality show (called Making Ends Meet) under the guise of receiving much-needed financial advice.

Before they know it, the briefcase is rolled out and the families – some of whom have been devastated by bushfires or lost limbs – are forced into a surprise moral dilemma.

Mr Backwell said once each family learned of just how impoverished the other was, they realised their lives weren’t as bad as they thought.

“It’s about that journey,” he said.

Last year, SBS series Struggle Street shocked Australians by arguably exploiting the issues of some of the country’s neediest by turning them into entertainment.

Struggle Street‘s producers were criticised for turning the troubles of Mount Druitt’s residents into entertainment, but not aiming to reach any depth of analysis or try to solve the problem.

“There were also a lot of confronting issues about drug usage, domestic violence, everything else that was in there, but what we need is supporting agencies,” Mount Druitt mayor Stephen Bali told Fairfax in 2015.

In the US, The Briefcase was targeted for putting families on the spot – families so needy they had no choice but to take part.

“As soon as a family decides to go with the self-preservation choice and keep the money, they are made to think of themselves as greedy,” the Time reviewer wrote.

Mr Backwell said no contestant had decided to pull out of the show once the briefcase rolled out – but he admitted none of them were in the position to do so.

“Absolutely it will divide people’s opinions.”

The Briefcase will premiere on June 20 at 7.30pm on Channel Nine. Watch a preview clip below.