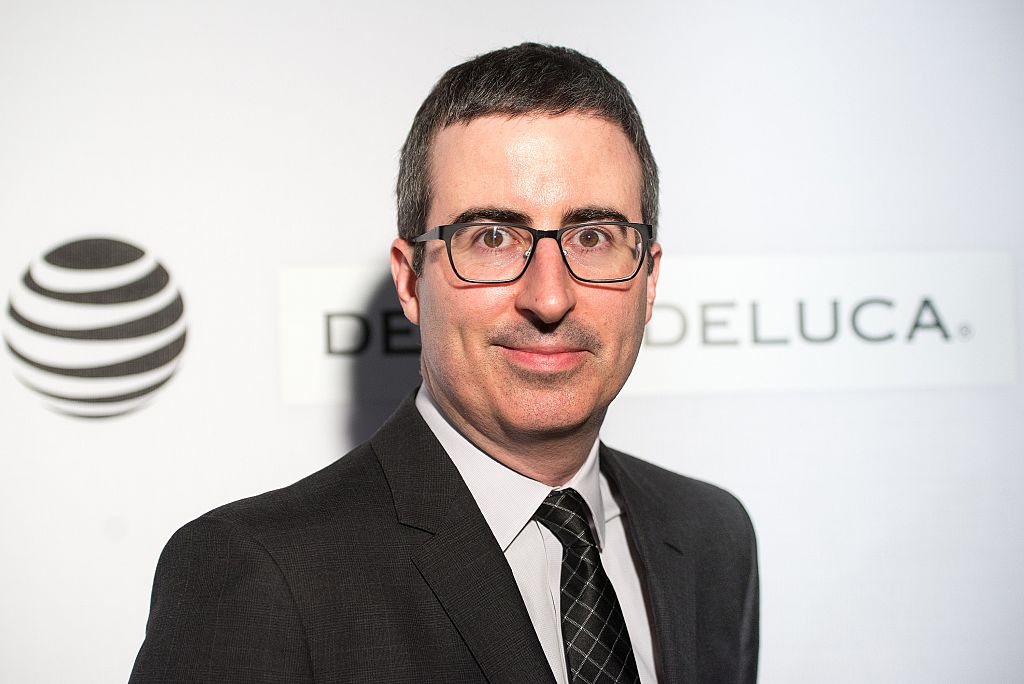 Last Week Tonight host John Oliver brags he now holds the record for the most lucrative TV giveaway of all time, after forgiving A$20 million of medical debt.

The TV host told his late-night audience he planned to blow Oprah Winfrey’s famous $7 million car giveaway out of the water by purchasing a whole lot of medical debt and choosing not to chase it up.

In the US, unpaid medical debts – sometimes decades old – are able to be purchase by third parties for a fraction of the price.

“I can prove that because I’m an idiot and we started a debt buying company. And it was disturbingly easy.”

Oliver said it cost just $50 to create the company, after which he was transferred the names and social secutiry numbers of 9000 people.

Next, pressing a dramatic red button, the host officially ‘forgave’ the debt as dollar notes showered from the ceiling.

“It’s done! It’s done! I am the new queen of daytime talk!” he yelled to the screaming audience.

Oliver went on to explain that while his debt giveaway would help thousands of people, the larger issue remained.

“We need much fairer rules and tougher oversights from potentially predatory companies like the one we setup.”