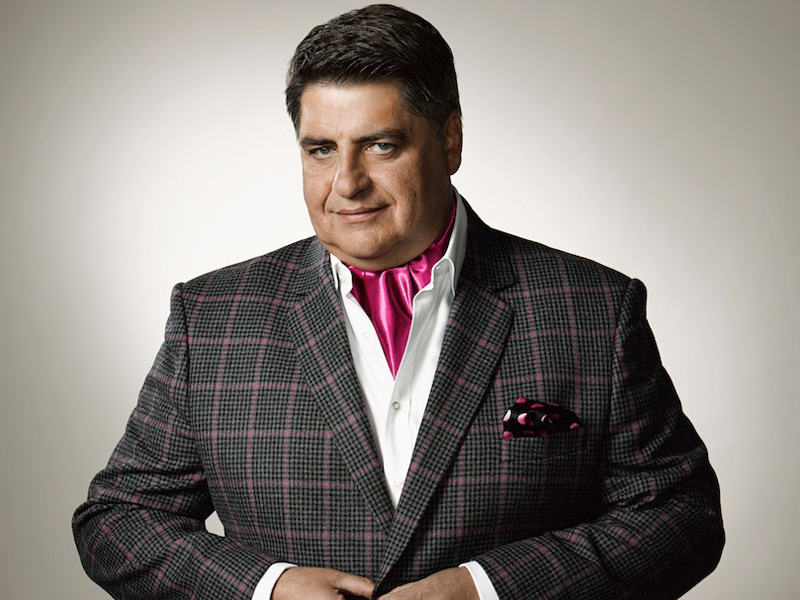 Masterchef judge and cravat enthusiast Matt Preston eats delicious food for a living, but his normal daily nosh is a lot simpler than you’d expect.

The high-profile cravat-wearer told The New Daily that for a standard day’s breakfast, lunch and dinner, he focusses on meals that are easy to make and consume, so he can keep powering through a busy schedule.

Preston also revealed which Masterchef judge was the most disciplined when faced with a cavalcade of beautiful food during 10-hour shoots, and which food he considers his “guilty pleasure”.

• Why MasterChef beats The Voice every single time
• HSP: the fast-food that started a revolution
• The secret to the popularity of In-N-Out Burger

“On a non-work day I get up and have a bowl of simple muesli for breakfast,” Preston told The New Daily. “I have it with a cup of tea, strong tea, I love tea.

“Two bags with lots of milk, it is something I adore. But that’s depending on the tea, if it’s a Yorkshire then I’d go the one bag.

“Lunch would be something like avocado on toast, something easy.”

Things become more complex at dinner time when, on the rare occasion Preston cooks for his three children, he is directed by his wife or “head chef”.

He said their favourite dish he cooks is pizza or risotto, but his wife often tells him what to put in and what not to put in, depending on the kids’ tastes.

“What they don’t like is when I test recipes or try out ideas they go: ‘Dad! That doesn’t work, put it away!’,” he said. “They’re absolutely my critics.”

Preston confessed staying healthy on set is tough, given a typical shoot lasts 10 hours and is full of amazing food.

But he said the key was having a very early breakfast and skipping lunch.

“We don’t go mad on the dish unless they’re really, really good,” he said.

“But we do also remind ourselves to watch it … let’s be honest it is usually Gary [Mehigan] and I being reminded by George [Calombaris].

“George has got amazing discipline. I am probably next best and Gary is the worst.”

But Calombaris is still the butt of the judge’s food pranks, given he tries very hard to stay healthy and avoid dessert.

“We play a game where when we go out I’ll order the three most decadent desserts at the end and we will leave them close to George.

Whale meat and ‘Monster Milkshakes’ not for Preston

Preston said he detests the food trends of drinking out of jam jars and “Monster Milkshakes”.

‘Monster milkshakes’ – or ‘freakshakes’ – are piled high with donuts and other pastries and then filled with cookies, chocolate and lollies.

“There is something slightly grotesque about that sort of food,” Preston said.

He said the food he could never eat again was whale – he was once served it on a sashimi platter in Japan.

“I thought maybe it [whale] was a delicacy and I have to try it to understand it, like white truffle,” Preston said.

“It wasn’t like having a really good Moreton Bay bug perfectly cooked which is a thing of incredible beauty.”

Masterchef‘s Matt Preston reveals his day on a plate