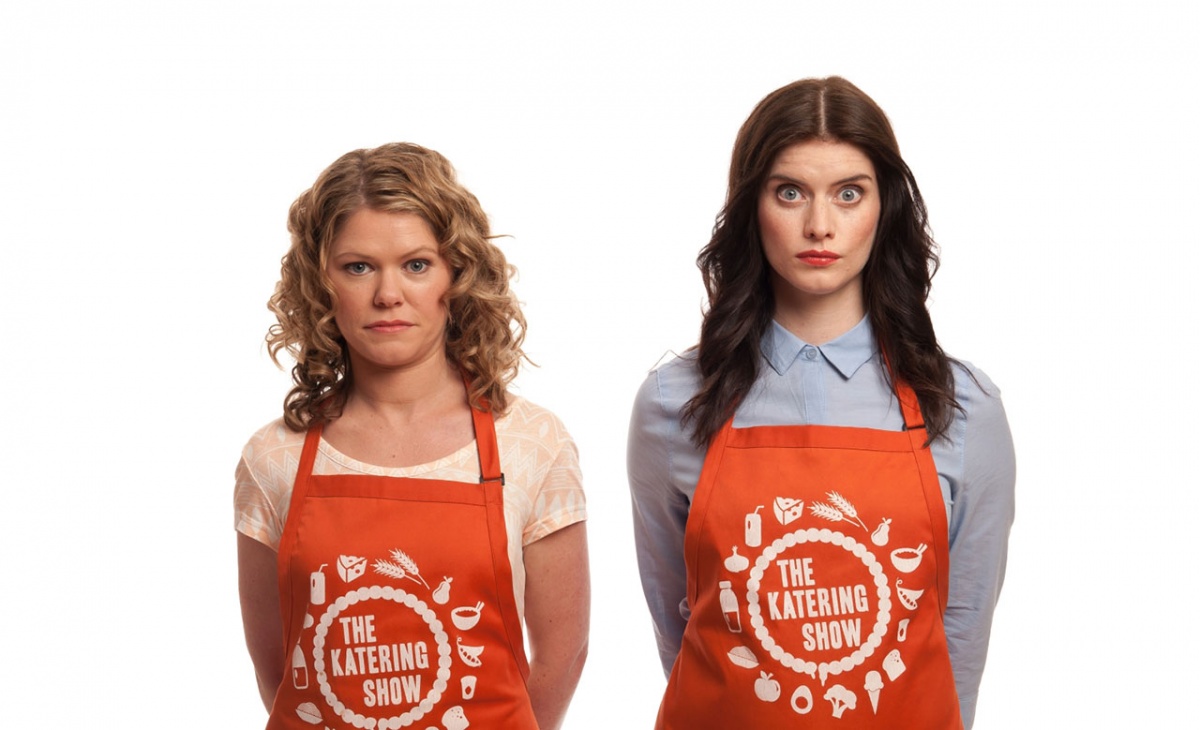 With the help of the Internet, food fads such as smashed avocado now reign supreme not only in inner-city cafes, but on our screens and in our newsfeeds.

The hilarious Kate McLennan and Kate McCartney know all about annoying food trends – they’ve created a successful TV show around it.

The Katering Show season two is now on ABC’s iView, and fortunately the women have lost none of the cynicism, inappropriate drinking habits, kitchen ignorance or refusal to conform to feminine stereotypes that make them drink-splutteringly funny.

Both Kates have both just become mothers, diving into the new territory eagerly with a horrifying episode about eating your own placenta.

We asked McLennan and McCartney (as they call each other) to list food trends of the moment that they wish would disappear forever.

Explainer: avocado that has been squished, rather than sliced. Most likely on toast.

Kate McLennan: The only way you’d catch me eating smashed avocado is if I’m feeling a bit hung over after drinking too many Coopers Green at a costume party themed in the year of 2005.

Smashed avocado, like the fungal infection attacking the toe gaps on my left foot, needs to quietly disappear.

Kate McCartney: I eat smashed avocado all the time when I’m feeding my kid her first foods. It’s nice to experience the world like you’re not in possession of a complete set of adult molars.

Noma Australia and its prices

McLennan: Noma Australia, and degustation menus in general, need to be stopped. It’s not fair that people are expected to pay $485 for a meal when they have mortgages and higher education debts and credit card debts and tax debts and they owe their mum $3000.

Explainer: basically a frozen smoothie in a bowl, made from Brazil’s native acai berry.

McLennan: Acai bowls, like burgers, freakshakes, lattes, focaccias, spaghetti Bolognese and tuna mornay, are all great food trends that I can’t wait to try when I’m free to leave the house in fifteen years, when my teenage daughter hates being in the same room as me.

Explainer: a gelatinous pudding made from soaking chia seeds.

McLennan: Chia puddings are so delicious – they kind of taste like gorgeous, vegetarian tadpoles. They’re also really great when you want to give your insides a decent cleanse but you can’t afford cocaine.

McCartney: I had chia pudding once. It tasted like the mess that a chia pet would do on the carpet in revenge for you leaving it alone for the weekend.

McCartney: We do not need someone to tell us what tea to drink.

We know which tea to drink; black tea when there’s no coffee left, dandelion tea when you’re constipated and raspberry tea when you want to pretend that you can control when your kid is born. Food trends that need to stop in 2016