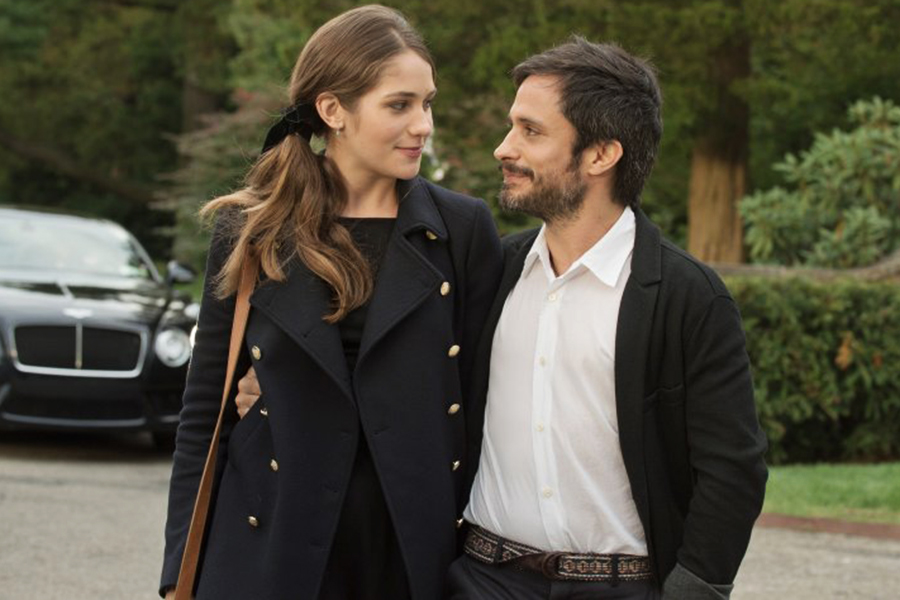 Amazon has Netflix firmly in its sights.

This week the company announced its streaming video-on-demand service, Amazon Prime Video, is now available on a month-by-month basis.

Offering a smorgasbord of recent and new release movies and TV, the move now positions Amazon into direct competition with industry heavyweight, Netflix.

Much the same as Netflix, Amazon also offers a number of original content titles, some of which are currently available via local services.

Prime Video is a standalone streaming video-on-demand service that was formerly a component of the company’s Amazon Prime program, which also gave members free delivery (in the US) of Amazon goods, plus streaming an audio service.

Prime Video offers a vast library of movies and TV series, all for $US8.99 a month, with new release titles available to rent or buy. This rate entitles you to watch Amazon Prime Video on two screens, but only different titles. You cannot watch the same title on two screens at once.

If you plan on sticking around for a while, it would be worth taking out an annual subscription to the full Amazon Prime service, which grants access to Amazon’s Kindle library and unlimited music streaming for $US99 per year.

In comparison, a Netflix subscription for two screens is $11.99 – meaning Amazon Prime is a few cents cheaper when converted from US to Australian dollars.

As with many services outside our shores, accessing Prime Video will require a VPN – a private internet service that spoofs your location to enable access to location-restricted content. In most cases this will be in addition to your existing internet connection from Telstra, iinet, Optus et al.

The service is then accessed via a dedicated app, available on a number of devices, such as gaming consoles, TVs, iOS devices and the Kindle Fire tablet. Browser streaming is also available via Chrome, Microsoft Edge or Firefox (using Silverlight).

Depending on the device, you may be required to change your region (to the US) or device settings (set up mobile VPN settings) to download the app and begin streaming content. A US payment method (an international VISA travel card should do it) and address are also required.

Once within the walls of Prime Video, a visual bounty awaits your eager eyeballs.

To give you an idea of some of the rental or purchase options, new release movies include Star Wars: The Force Awakens, The Revenant, The Hateful Eight, Joy, The Concussion and Mr. Right.

But we’ve all come here for the TV, really, haven’t we? As the saying goes, you’re spoiled for choice.

The Man in the High Castle

A political drama set in an alternate reality, where Axis powers Japan and Germany were the victors of WWII. A beautiful slow burn for those who don’t mind feeling left in the dark.

Mozart in the Jungle

This award-winning dramedy follows New York Symphony Orchestra oboist Hailey (Lola Kirke) as she navigates love, her burgeoning career and the expectations of her peers while trying to make a life for herself in the Big Apple.

Frat boys grown up into US Senators and house sharing on The Hill – that’s the elevator pitch for this unlikely comedy, which is equal parts endearing and awkward.

An original police procedural program from Amazon, Detective Harry Bosch (Titus Welliver) is a man driven to protect the innocent, even if that means breaking the rules.

When events take a decidedly twisted turn, a group of friends holidaying in Belize learn more about each other than they bargained for. A dark comedy as funny as it is disturbing.

Look out Netflix: Amazon is coming for you