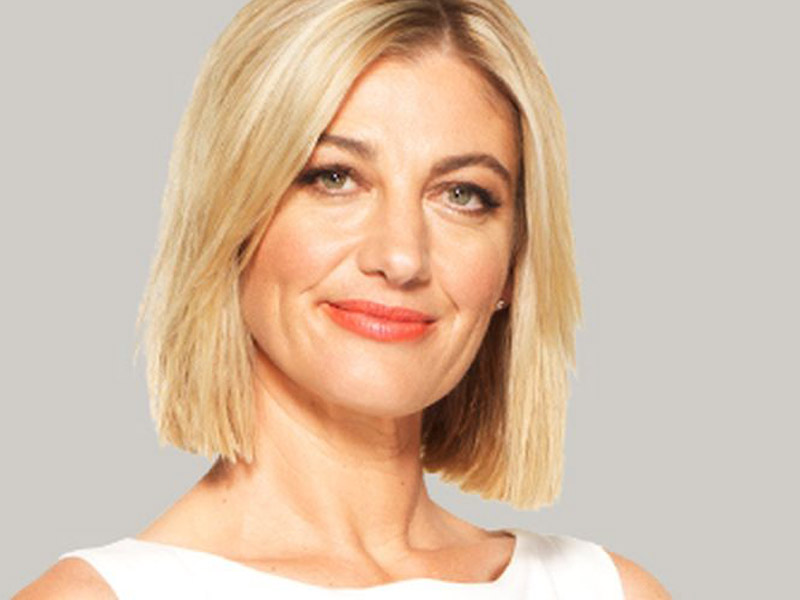 60 Minutes reporter Tara Brown and three crew members are the latest Australian journalists to be detained while working overseas.

The team remain in custody at a police station in the Lebanese capital of Beirut. They were arrested after filming a kidnapping.

The crew reportedly obtained footage of a group of men, identified by local media as professional ‘child snatchers’, abducting two Australian children, believed to be aged four and six, at the heart of a bitter custody battle between their Lebanese father, Ali el-Amien, and Australian mother, Sally Faulkner.

A Lebanese TV station published CCTV footage it described as depicting the moment the children were pushed into a vehicle. The footage was republished by Nine News and uploaded by a third party to YouTube.

An SVU pulls up, men get out, grab the children and bundle them into the car. A woman presumed to be the grandmother is shoved to the ground.

The team made a clean getaway, but was caught not long after the fact.

The children’s father, Mr el-Amien, said it was a reckless and dangerous act.

I was surprised [that] any one could endanger the children like that,” he told the ABC.

“What if someone armed passed by and saw the scene and started to fire? We are in Lebanon here. If they started to shoot, they could have hit one of the children. They could have shot my mother.”

Mr el-Amien said the family had been living in Lebanon until 2013, when Ms Faulkner decided it was no longer safe and took their children to Australia.

“When all the bombings took place, she wanted to go and visit her parents. She arrived there and tore up the children’s passports,” he said.

“She told me ‘when you want to see them, you come to Australia’. I tried to live there more than once but all our revenue came from Lebanon and not from Australia. We were both out of work [in Australia].”

Ms Faulkner said Mr el-Amien took their children to Lebanon on a holiday in 2015, but refused to let them return to Australia, leading to her attempted abduction alongside the 60 Minutes team.

The Australian consulate in Beirut has made contact with the four journalists, who are understood to be at a local police station. They were detained on suspicion of involvement in the kidnapping.

The kidnapping reportedly occurred as the children were being walked to their Beirut primary school by their grandmother and nanny.

Lebanon’s Foreign Minister Gibran Bassil was quoted by local media as saying the children and their mother were currently at the Australian embassy in Beirut.

Lebanese police said a British citizen, thought to be an employee of a private child recovery agency, was detained on suspicion of planning to smuggle the children out of Lebanon in his boat.

This is the second recent controversial incident involving 60 Minutes. Presenter Liz Hayes and her crew were attacked by refugees in Sweden last month.

Australian journalist Peter Greste was released in 2015 after 400 days in an Egyptian prison. He was convicted of sedition after reporting on unrest in the country for Middle Eastern media company Al Jazeera.