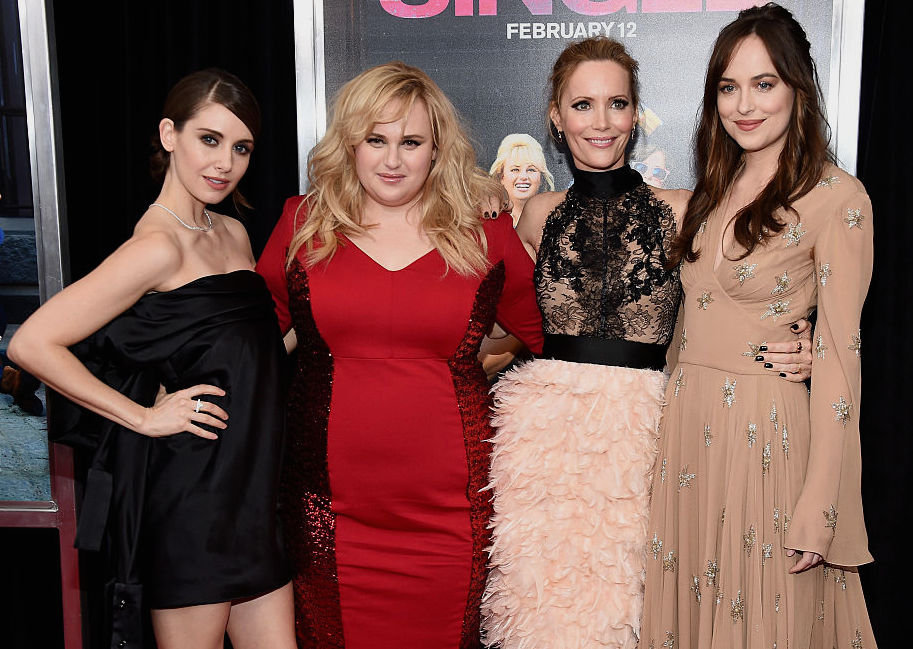 Hollywood’s top casting directors have revealed the actors and actresses who were the most-wanted during the industry’s highly competitive “pilot season”.

Speaking to The Hollywood Reporter, six of the big networks’ most influential talent wranglers have identified the most sought-after stars when casting the hot new shows set to start filming in 2016.

• The reason Olivia Wilde lost a major role to Margot Robbie
• These celebrities fell victim to a spam email
• How did these black actors miss Oscar nominations?

One name in particular popped up across all of their must-have lists, that of former Community and Mad Men actress Alison Brie.

Universal TV’s Beth Klein said the 33-year-old star’s name kept popping up “on comedy and drama”, while other admitted to offering her several roles with no success.

“We must have made Alison Brie at least three offers,” NBC’s Grace Wu added, while Fox’s Tess Sanchez also confessed to approaching Brie.

Brie, who is engaged to Scrubs star Dave Franco, is hot property thanks to her ability to cross between television and cinema and comedy and drama.

Her most recent roles are a clear indicator of her versatility: she starred in this year’s big romance blockbuster How to Be Single, played several characters on animated Netflix Original series BoJack Horseman and lent her voice to video game Avengers Academy.

In a recent interview with the New York Post, Brie revealed she also spent a summer vacation in high school working as a clown.

But that’s not to say Brie doesn’t fall victim to Hollywood type-casting.

“The biggest misconception about me is that I’m very wholesome,” Brie told the NY Post.

“After playing Trudy and Annie back to back, people would say, ‘Oh, you’re like Miss Priss,’ and I’m really not. I had a very wild 20s.

The group didn’t hold back on their appraisal of casting choices across the board, identifying the casting decisions that surprised them as well as the signings that made them envious.