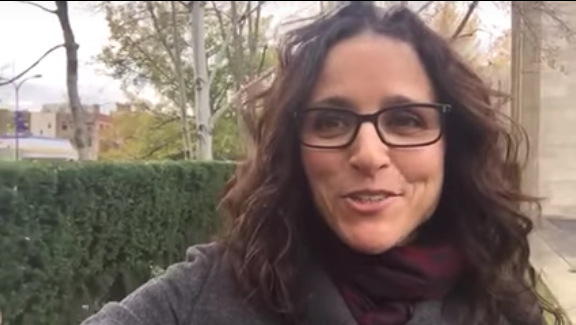 In a touching display, more than ten cast members from the world’s most popular ‘show about nothing’ have filmed videos for a terminally ill fan.

When James Calder realised his father’s birthday was coming up, he became determined to give his sick Dad – and Seinfeld diehard – the ultimate gift.

In an ambitious move, Mr Calder’s son initiated the Seinfeld Birthday Project, and began reaching out to the show’s cast members in any way he could.

• Jessica Jones: a big risk
• Why this is the best show on Netflix right now
• Twelve TV shows you probably missed this year

Mr Calder asked cast members to film short video for his father, who had aggressive lung cancer, so he could show them all on his upcoming 67th birthday.

The first video arrived from John O’Hurley, better known as Elaine’s boss J Peterman, who sent Mr Calder a hilarious and in-character gag about travelling to the Papua New Guinea for his birthday to learn how to give bikini waxes.

Next came the infamous Soup Nazi, played by actor Larry Thomas, who warned Mr Calder to enjoy his birthday or else “No cake for you!”

Characters continued to roll in, including Patrick Warburton as David Puddy, Ping Wu as Ping the Chinese delivery man and Wayne Knight as Jerry’s nemesis, Newman.

Writing of the heartwarming and surprising response in an article for the Huffington Post, Mr Calder said a number of actors, including Michael Richards who played Kramer, and Jerry Stiller who played George’s father Frank Costanza, both wished to keep their well-wishes private.

Unfortunately, his father’s condition worsened before the big birthday and Mr Calder’s children decided to show him the videos in hospital to lift his spirits during another round of chemotherapy.

“He was shocked and mystified about how we were able to reach the Seinfeld cast members. He really felt the love and support,” said Mr Calder.

But the biggest coup came last, in the form of Julia Louis Dreyfus, who played the inimitable Elaine Bennis during the show’s nine-season run.

Watch the touching and hilarious videos below: