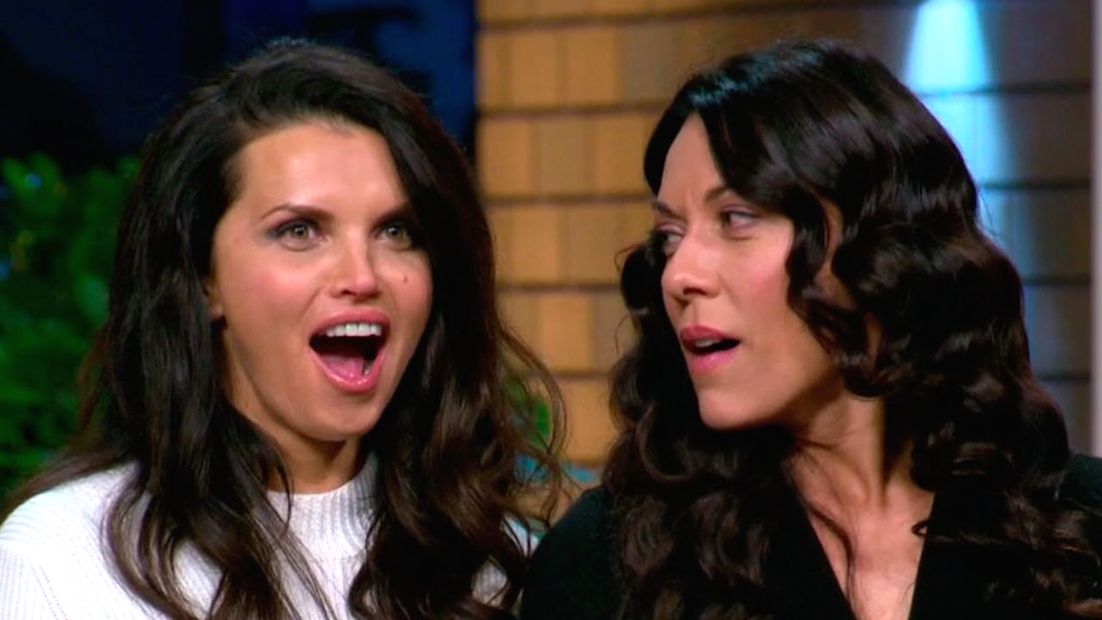 The Block contestant Suzi Taylor has grabbed headlines – and turned heads – of late as she was whisked away from The Blocktagon in an ambulance, before photos emerged of her partying on Crown Oaks day demonstrating a seeming inability to correctly wear a bikini top days earlier.

The tone of the coverage has, of course, ranged from jackal-like tabloid clickbait to morally righteous judgment, but crucially there has been coverage. A great deal of coverage. When ratings are on the line, anything is fuel for added attention.

• The Verdict: why it is the TV show we deserve
• ‘It made my blood boil’: Sam Frost slams Maxim mag
• You should watch this incredibly twisted show

No news is bad news

It’s been a tough year for the commercial television networks, and for their reality television offerings in particular. Confronted with a perfect storm of subscription video services, online piracy and dated programming models, the networks have – My Kitchen Rules aside – seen reality television formats both new and previously successful, run aground on the rocks of low ratings.

While Nine never confirmed the demise of Big Brother after it faded in the ratings at the end of 2014, it soon became clear that the iconic reality format was not going to get another run in such a ruthless marketplace.

So, having seen one season of The Block sink almost without trace at the start of the year, Nine were left to face the year’s second batch of Block with an unexpected question: could it perform well enough to make another series worth it? Or would it go the way of Big Brother?

Perhaps that latter question prompted a few ideas at the casting stage. For the Block has certainly gone the way of Big Brother this season. Just not in terms of its ratings. Rather in style and substance.

And the result has been a huge success in ratings among the younger audience.

A turkey slap of approval

From the moment the contestants moved into a Blocktagon featuring eight-storey high graffiti on the outside, it was clear this series of The Block wasn’t overly concerned about losing face if it garnered interest.

Since then the stories coming off the site have rapidly moved from skyscraper level straight to the gutter.

The contestants bickering – in itself nothing new to The Block – has felt more immature than ever, with everything ranging from one-finger salutes, alleged blows and even ‘anonymous’ video footage being flung back and forth.

To be fair the contestants weren’t responsible for all the vitriol. Whitney and Andrew have been the target of extreme internet vitriol, with the pair receiving counseling to cope with the relentless troll attacks.

The scandals have mostly centred around Taylor. A renovation debutant who from episode one had clearly been cast for reasons other than construction.

One suspects the revelation that she was a former Penthouse cover girl came as no surprise to the producers, nor probably did the discovery’s timing hurt a show constantly seeking headlines.

Taylor has also moved from excessively flirting with every tradie she encountered, to complimenting one on the impressive size of his crane, to allegedly asking foreman Keith to “squeeze her boobs” leading to Block partner Vonni Cosier to stop talking to her and start talking to Woman’s Day.

There’s still some very impressive renovations going on, but there’s far less of an appeal to audiences asking them to feel sorry for the contestants.

This is more: watch us torture the rats in the maze; watch the rats torture each other; watch what happens when they’re locked in together for weeks on end without sleep.

This is more Big Brother. Much, much more.

Last year Nine argued that the overall ratings figures of Big Brother were less important than the key demographics – the younger eyeballs so desperately craved by advertisers.

That was true to an extent. But Big Brother was an expensive format to license each year from Endemol in the Netherlands.

The Block is a native Nine format. They have interest in sustaining it so they can in turn sell it overseas. So while young ad-friendly eyes might not be enough for a license fee, they’re more than enough for The Block.

By last Wednesday night the show was number one in the ratings with a good-in-context figure of 1.03 million viewers across the five metro capitals, crucially though they smashed the key demographics, with 338,000 viewers in the young 16-39 bracket, with Celebrity Apprentice a long way back in second with 199,000.

The X Factor may have the blue rinse set tapping their feet, but The Block has the young whipper-snappers tapping their second screens to check the latest scandals – and still watching on the big screen in the living room.

Sex, scandal and sky scrapers. Watch this space for The Block 2016.