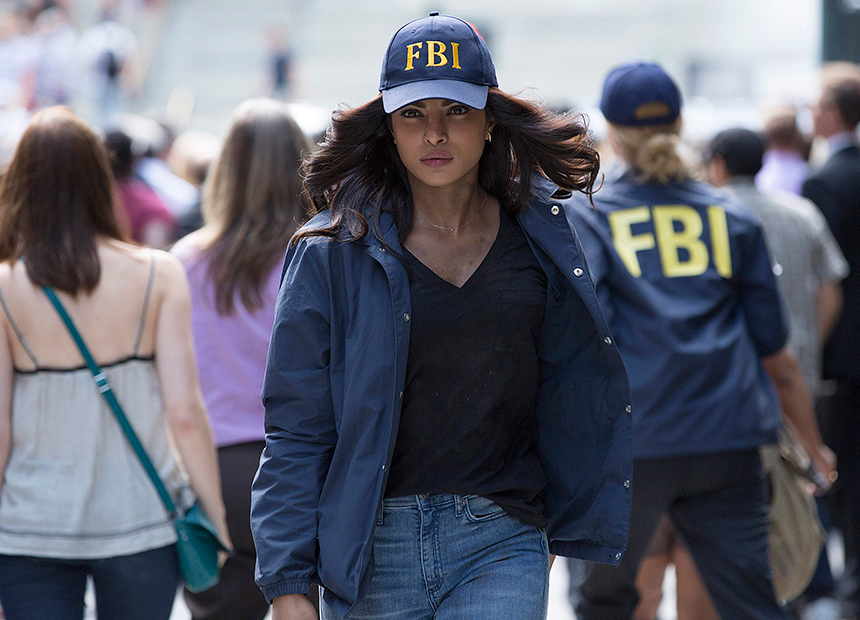 “Fast-tracked” this and “Express from the US” that.

It smacks of traditional network TV desperation. Like they’ve finally worked out that the internet allows people to watch the TV they want as quickly as they want without them. The linear broadcast model is lying on a stretcher, gasping for oxygen, and these tag lines are supposed to bring it back to life.

Free-to-air (FTA) and Pay TV’s gatekeeper status has long gone the way of the dodo. Will racing the delivery of shows from the US (or UK) alter that?

Foxtel have been delivering some of their key programs (The Walking Dead, Mad Men, etc) under their “Express from the US” banner which offers an airing straight after the West Coast US – usually mid-afternoon Australian time – and then a primetime replay.

This year Australia benefitted from a HBO initiative that had Game of Thrones season five simulcast with the East Coast US, meaning we saw it before half of the domestic United States and it still got a primetime replay. That was very smart.

The subscription TV giant have been pretty choosy though, with not everything getting the benefit of this accelerated scheduling.

Foxtel had in the past stated that only shows with established followings would be ‘expressed’ however the announcement of The Flash, Arrow and right now Fear the Walking Dead falling into this grouping it offers hope for all sorts of new programs on the way.

As a pay TV provider charging a premium for programming it’s in their best interests to deliver to content-hungry fans.

No questions fast-tracking/expressing content is a risk (what if it really, really stinks?), but that’s for the audience to decide – the time has long passed when networks can dictate if we see a show. We’re watching anyway and it’s usually too late by the time it’s aired as the jury have long delivered their verdict.

Commercial FTA networks have a far sketchier record when it comes to delivering content fresh off the satellite.

Ten are current leaders, with Homeland (for the second year running) fast-tracking into Monday nights only hours after a Sunday night US airing. Scream Queens premiered in a similar fashion. The network have history with other programs too (though they do tend to be quite coy about sticking with it when the program slides in the ratings).

Nine barely offer it after a slew of poor choices didn’t pay off – with one exception. For the past four seasons Survivor has been fast-tracked on GO! into Thursday night’s hours after a Wednesday night US broadcast. This is entirely critical for the granddaddy of reality television as spoilers abound and anything but same day is problematic for maintaining the attention of fans.

Nine could do way better.

Seven were burned badly a few years ago CEO Tim Worner swore it off as a bad joke. He said there was no value in it for his network. This, however, was at a time when Seven ruled the ratings roost with an iron fist and could (then, as head of Programming David Leckie said, in his own words) “take a s**t show, promote the hell out of it and still get 1.4 million watching it”.

Worner right now would likely sell his left nut to get out of 1.4 million any of his big name US shows, let alone lacklustre comedys like Cougar Town. The game has changed.

Which is why Seven are making a lot of noise about fast-tracking a bunch of new content from the US:

No advice when they’re arriving though which starts to call into question their entirely-too-vague use of the word “fast”.

To add to this quagmire, Seven are maintaining that the final series of Downton Abbey will be on the very slow-track and airing in February 2016 – three months after the series ends in the UK and long after the DVD box set of the series will legitimately be available to Australians.

The ABC have hit on a winning formula by working in with their online catch-up program iView.

They’re either making the entire series (of Australian programming, no less) available after the airing of the first ep (e.g. Glitch), or they’re dropping the ep in true fast-tracked mode earlier in the day with a later in the evening primetime airing (e.g. Doctor Who), or they’re dropping the entire series on iView to enjoy ahead of a linear broadcast later (e.g. Sammy J and Randy in Rickett’s Lane). No matter how you slice that it’s good for the audience.

I’ve no issue with networks holding shows over for a short time to get it to slot into their schedule just right. When you claim a show is fast-tracked and you’re stretching the Australian broadcast date to more than seven days past the US airdate?

You’re just continuing to treat viewers like children, and they (haven’t) won’t stand for it.

The entire purpose of fast-tracking any content is to build goodwill and reduce the audience’s desire to source material (for which you as a network paid good money) for free, to watch at a time that suits them and not when you tell them to watch it. This way the shows rate how you want them to as a network and the advertising dollars will come rolling in.

All the networks need to do is deliver the content people are clamouring for – including/especially the “big new series” from the US – in a timely fashion. Within seven days of original overseas broadcast is not an unreasonable request.

Promote the crap out of it and people will watch (Note: Quality of show not guaranteed, but at least we get to decide that for ourselves).

The non-ratings season in Australia is now simply an arbitrary date set by OzTAM for advertising/revenue purposes. If networks want love from viewers they should simply deliver the content we’re after in spite of these manufactured blockout dates.

The desire is strong and the internet is working against you. If you’re gonna fast-track, at least do it properly and don’t treat the viewing audience like mushrooms. Doing so will only accelerate your demise.

This story was first published on September 28 on DeciderTV.com