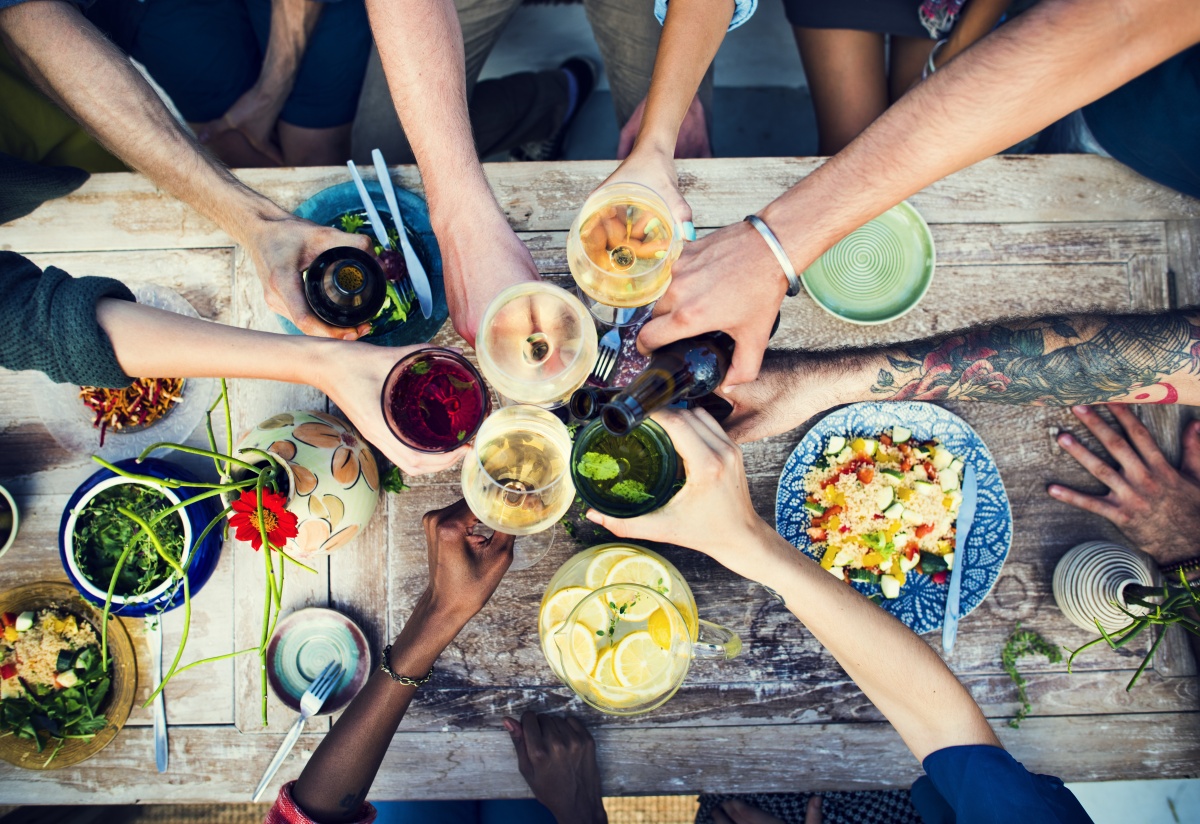 Get your taste buds ready people. SBS has announced it will be launching a 24-hour multicultural food channel – adding to its SBS, SBS2 and NITV channels.

SBS’ Managing Director Michael Ebeid said the decision to launch the yet-to-be-named channel was made after extensive market research.

The research revealed food shows – including Channel 7’s My Kitchen Rules and Network Ten’s MasterChef on free-to-air TV and those on Foxtel’s Lifestyle Food channel are some of the most popular in Australia.

Other ideas for the fourth SBS channel had been considered including world movies, documentaries and comedy.

All were rejected with Ebeid saying audiences wanted food shows that inspired them in their daily home cooking rather than reality and competitive shows.

“SBS’s charter drives all the decisions we make,” Ebeid said in a release.

“As we face funding pressures and an increasingly competitive market, we need to find new ways to bring audiences the best content from around the world and create a commercial return to continue to fund high quality Australian programs on our main SBS channels.”

Like the ABC, SBS faced funding cuts last year with the Coalition Government under Tony Abbott slashing $53.7 million in funds to bolster the Australian Budget.

No cuts will be made to programming or staff to fill the funding shortfall, Ebeid said.

The new channel, which will be aimed at a young, female audience, will cover costs through advertising revenue – advertising currently covers a reported 25 per cent of SBS’ total costs.

Existing content including Destination Flavour, Rachel Khoo’s Cooking Notebook, and the Luke Nguyen series will feature prominently on the new channel which will launch in November.

SBS to launch a 24-hour food channel this year