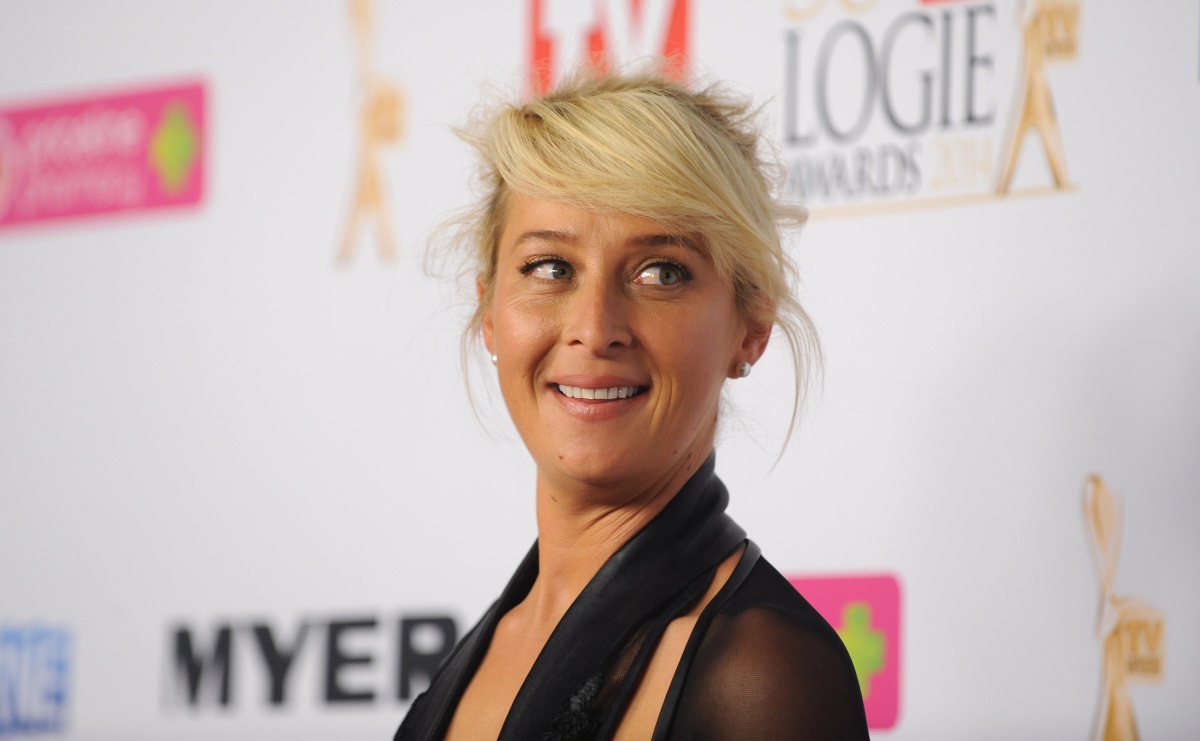 Asher Keddie will return as Nina Proudman in Offspring. AAP

Debra Oswald, creator of hit Australian TV show Offspring has tweeted to fans that she won’t be involved in the upcoming season six of the series.

The tweet followed an announcement by Network Ten that Asher Keddie would return as single mum and doctor Nina Proudman next year.

Network Ten program chief Beverley McGarvey said “it was no secret” Offspring would be returning with Asher Keddie reprising her Logie-winning role.

“We paused her story just as she had bravely navigated motherhood as a single parent rediscovering the joy and romance of life, while dealing with her fabulously messy family,” McGarvey said.

The announcement comes after Party Tricks, the show about Victorian State Parliament, which Keddie starred in with Rodger Corser, aired (and flopped) in 2014.

Offspring will continue to be produced by Endemol Shine Australia for Network Ten.

Endemol CEO Mark Fennessy said they were “delighted” to continue the series.

“We’re enormously proud of this beautifully-crafted drama by the very fabulous John Edwards and Imogen Banks. Offspring is universally loved and we’re delighted to continue the story,” he said.

After the announcement, creator Oswald tweeted: “I’m happy with where we took the story at the end of #offspring 5, so I’ve decided not to be part of S6. I hope fans enjoy the new series.”

I’m happy with where we took the story by the end of #offspring 5, so I’ve chosen not to be part of S6. I hope fans enjoy the new series.

Screenwriter Michael Lewis also announced his intention not to be part of the new series via twitter.

“Loved my years on #Offspring and wish it well, but like Deb I’m not involved in season 6.”

I really hope that, somehow, I still receive the odd “bring Patrick back to life!!” tweet. I will sincerely miss them. #Offspring

Offspring drama continues on and off the screen