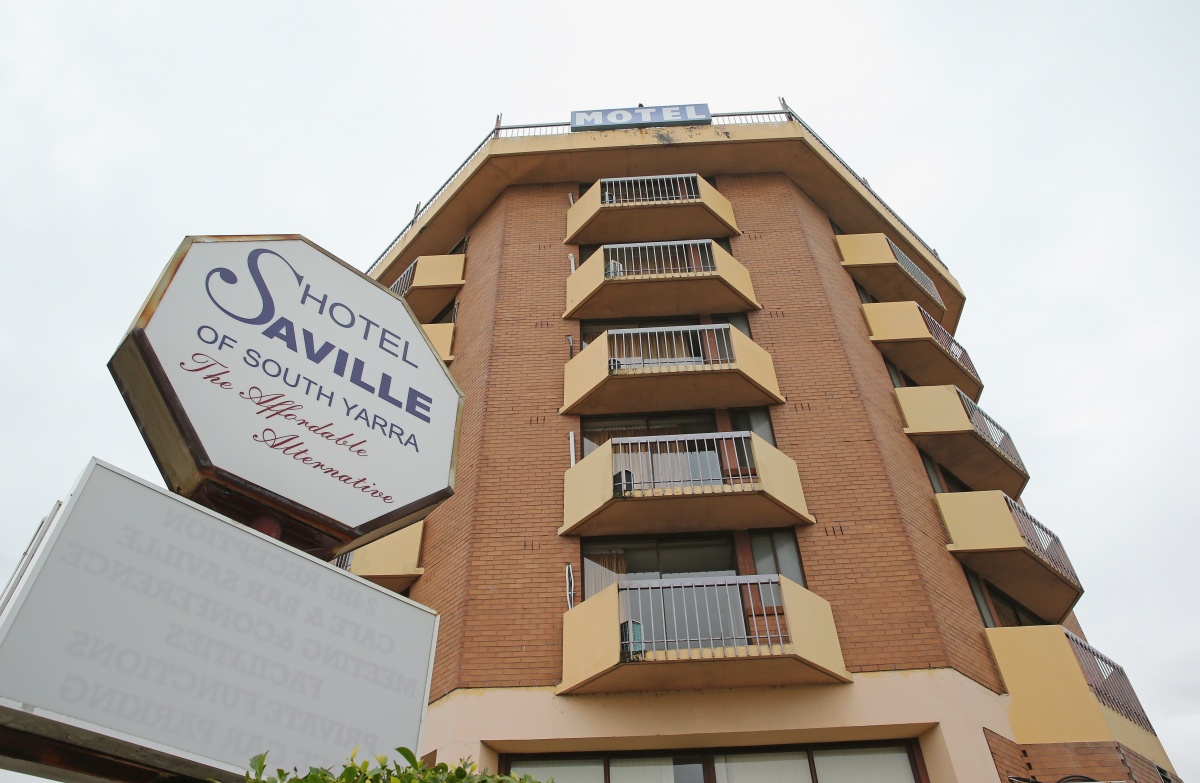 The opening graphic that kicked off season 11 of The Block has the newly dubbed “Blocktagon” rising from the rubble.

As far as visual metaphors go, it’s not a bad one.

Firstly, the rubble. Season 10, or “Triple Threat”, which aired between January and April this year was a ratings disaster.

While the final drew respectable audience numbers with two million viewers across the five major capitals (the crucial figure for advertisers), it was the lowest number for a final of the renovation monster since season three in 2010.

• We forced five reluctant men to watch The Bachelor
• The next 007: who will win the battle for Bond?
• Five things we want from the new Blackadder series

The final’s ratings were downright impressive compared to the overall season figures, where the show was constantly thumped by My Kitchen Rules and too often also beaten by I’m A Celebrity… Get Me Out Of Here!

Weekly episodes of Triple Threat often dropped out of the top 10 shows for the night entirely.

Secondly, the newly shaped Block. The octagonal former Hotel Saville in Melbourne’s South Yarra is an eyesore. The Blockheads rightly point out that it is “f**king ugly”.

Co-host Shelley Craft’s only appearance in the first episode was to merrily declare it the ugliest building she’s ever seen. In terms of location it overlooks a petrol station and gazes lovingly at a hospital. Its only mystery is the meaning behind the words Vert Saves which are painted in eight-storey graffiti on the outside of the building.

But it is one thing. Different. Very different. And Nine will be hoping this series is as well.

They didn’t arrive until episode eight. The series didn’t start until halfway through week three, at which point the audience had left. The early room reveals consistently rated 50 per cent less than the previous season.

The network has apparently not bought another property to renovate in a future Block series yet, which almost certainly means only one series is planned for next year – if any are at all – set for the second half of next year.

Is another reality building block about to tumble?

With the relative failure of the first season this year, Nine will be very keenly watching this season’s performance.

If the issues with Triple Threat were timing or due to season-specific quality issues (it wasn’t good) then the ship should right itself.

If, however, the show has contracted the (not yet terminal) malaise that has struck the popularity of other reality shows in the past 12 months, The Block may be under threat.

Seemingly responding to the criticism of Triple Threat, the Blocktagon kicks off quickly and gets straight into the action. The first episode is a MicroBlockism, confirming the five pairs in a swift Skype with Scotty session, then miraculously having them on site by day two which is also about minute five.

From there they get a challenge, get renovating and have tools down on a notionally completed room before 24 hours of Block time and two hours of TV time have elapsed.

The teams are challenged to renovate a bedroom in 24 hours on a $3000 budget. There is actual writing on the wall and the contestants’ biggest challenge is to add new colour.

The metaphors are coming thick and fast this series.

Meanwhile Cam – the Gold Logie winner who may be looking for a new gig if it all goes sour – has plenty of time torturing and teasing the pairs.

Looking at the five couples, the producers have clearly gone for every possible audience-winning attribute they could think of. There’s the returning underdogs, Luke and Ebony, who were eliminated from Triple Threat just before it began. The obsessive Block fans Dean and Shay finally getting a shot on their favourite show. And there’s a pair portrayed as putting their best cleavage forward in their efforts to win.

Vonni and Suzi, BFF mums from the Gold Coast, spend much of their backstories in bikinis and talk openly about how often they are lucky enough to have men just offer to help them. Given their collective knowledge about renovation amounts to being able to spell the word (we assume), Nine would seem to be hoping sex still sells.

It certainly seems to work on a few tradies who seem to be literally drawn to the pair despite working for others on site.

There is a good spectrum of personalities and experience across the five pairs though, promising good chemistry for both audience attraction and explosive bust-ups.

In the opener it was Townsville triathlete Caro and partner Kingi providing the fireworks as they achieved a Block budget blow out in record time.

Heck one couple, Andrew and Whitney, met on Tinder, so Nine has to feel confident they can click with viewers.

Before we finish there are flashes forward over the coming 10 week of tears, fights and finished rooms, plus a montage of impressed judges and shiny objects.

The Block is back, and after the first reveal of the newly renovated show, it has to be said they’ve got the format singing again with the trademark homebrew of screw-ups, tears, chaos and manufactured tension.

The question is whether Australia is keen for rocking renovation, or after a whole new innovation.