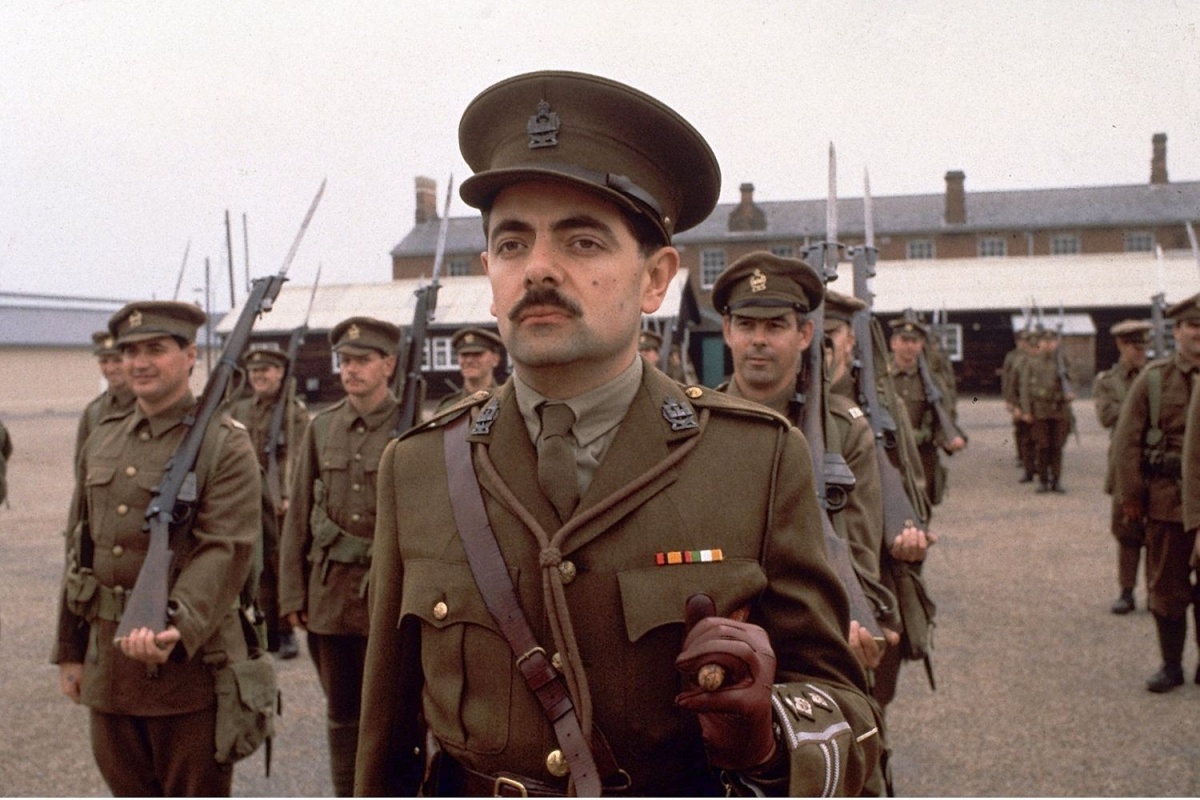 Cult 1980s comedy series Blackadder is getting the remake treatment, according to former star Tony Robinson.

Robinson, who played Baldrick in the BBC show, revealed to The Sun that the original cast were all in favour of the show returning to screens.

The show ended in 1989 after a four-season run that catapulted many of its stars to global fame.

Speaking about the risk of remaking such a classic, Robinson said he was wary of the task ahead.

“Expectations for a new series will be high because people not only remember the original; they remember who they were when it was on. It’s a big danger,” Robinson told the newspaper.

So how can they get it right? Here’s our wish list:

The House star was hilarious as a dim-witted authority figure in the third and fourth seasons of the show.

Thanks to his star now being solidified by his lead role in the long-running American medical drama, Laurie’s presence in a Blackadder remake isn’t just encouraged, it’s mandated.

“The only problem is Hugh’s fee,” Robinson joked to The Sun about organising the reunion. “He’s a huge star now – or so he’d like to think.”

Here’s hoping they find enough cash to get him onside (we doubt it will really take much).

As the show advanced from season to season, Blackadder’s insults got progressively more elaborate and merciless.

He was particularly fond of directing them at Baldrick.

The final season of the show was set during World War One. Prior to that, the first three also took place during notable historical periods in Britain: the Middle Ages, the Elizabethan era and the Regency.

In keeping with this theme, the new series should likely be set during World War Two, or the Margaret Thatcher era of British politics.

Blackadder would thus probably play an adviser to a Thatcher-esque figure, which would no doubt make for comedy gold.

The World War One series is often regarded as the best in Blackadder history, perhaps because it held unexpectedly poignant references to the horrors of the time.

While idiocy and ridiculousness are at the heart of a lot of the show’s humour, the sharp social commentary was what gave it an edge.

More where that came from, please.

Writers Richard Curtis and Ben Elton did a great job of the show’s first go round, but they could now be lacking in the on-the-pulse humour that’s come to define the internet age.

To avoid coming off as out-of-touch, they’d do well to enlist some modern comedy minds to freshen up the material.

The same goes for celebrity cameos and guest stars. We’re crossing our fingers for the likes of Ricky Gervais, Steve Coogan or Miranda Hart to keep things interesting. Five things we want from the new Blackadder series