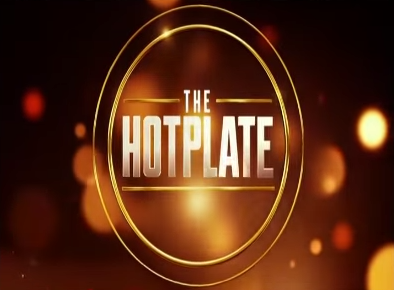 Two major TV networks are bound for court on Tuesday, in a stoush that alleges Channel Nine copied Seven’s My Kitchen Rules format.

Channel Nine’s The Hotplate is the target, after Seven lodged Federal Court papers detailing the alleged similarities between the two cooking shows.

Seven is taking both Channel Nine and its production company Endemol to court over the allegations of copyright infringement and intellectual property theft.

“Channel 9’s on-air promotions for its program had a strange sense of déjà vu,” a Seven spokesman told News Corp.

“We then saw it. We believe Nine has appropriated Seven’s My Kitchen Rules original format and related production elements and contravened copyright.”

In Nine’s new show, contestants renovate six existing restaurants and compete for a grand prize of $100,000.

In My Kitchen Rules, which debuted in 2010, competitors cook off against each other in studio-based challenges for a grand prize of $100,000.

“At the end of the day, Channel 7 might want to have a look at themselves,” he told the Herald Sun.

“House Rules is an absolute rip off of The Block, and A Current Affair was around 20 years before Today Tonight came on the scene.

“Obviously there are a few similarities, but that’s food shows.”

Pickett accused Seven of sourness after its other food show Restaurant Revolution failed to impress in the ratings.

Restaurant Revolution had been pitted against The Hotplate in the same time slot.

So far, neither show has rated well, with The Hotplate narrowly beating out Seven’s offering.

Hmm so The Hotplate is feeling a lot like MKR to me so far….

Channel 7 sues 9, alleging The Hotplate is a copycat