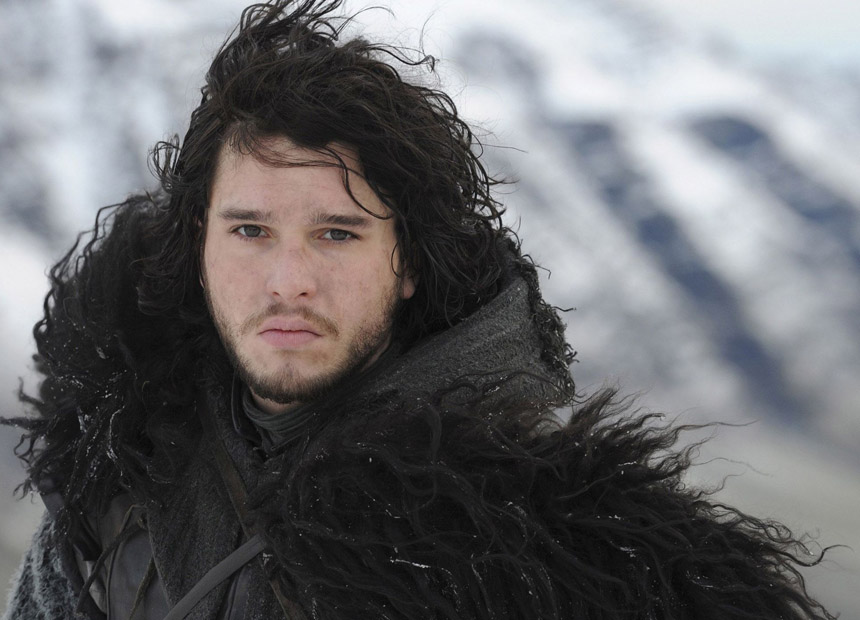 It feels like every week there is a new piece of evidence to suggest hit show Game of Thrones may not be finished with its beloved Jon Snow.

Ever since the commander of the Night’s Watch was taken out by his own in season five’s grisly end, the internet has been hungry for any information that could point to a Snow return in season six.

First, there were the sightings of actor Kit Harington, who plays Snow, sporting Snow’s signature long locks during a day out at Wimbledon.

• More evidence of Snow’s return
• Will the Red Woman rescue Snow?
• Emotions only GoT fans understand

Game of Thrones fans jumped on Harington’s hairy appearance, claiming Harington was clearly still under his contract, which stipulates that he cannot cut his hair.

More recently, Harington was spied boarding a plane to Northern Ireland, where Game of Thrones is filmed and where the cast was due to take part in a script read-through.

And now, GoT diehards have another skerrick to cling to.

HBO has released the Memoriam Collection, a collection of figurines to celebrate the large number of dearly departed from the blockbuster show.

Included in the collection are Joffrey, The Hound and Oberyn Martell, but there is one notable omission: Snow.

HBO has stayed stayed mum throughout the weeks of speculation, and will presumably remain so.

Until then, you can count on internet sleuths to reveal a few more pieces of information before season six airs next year.