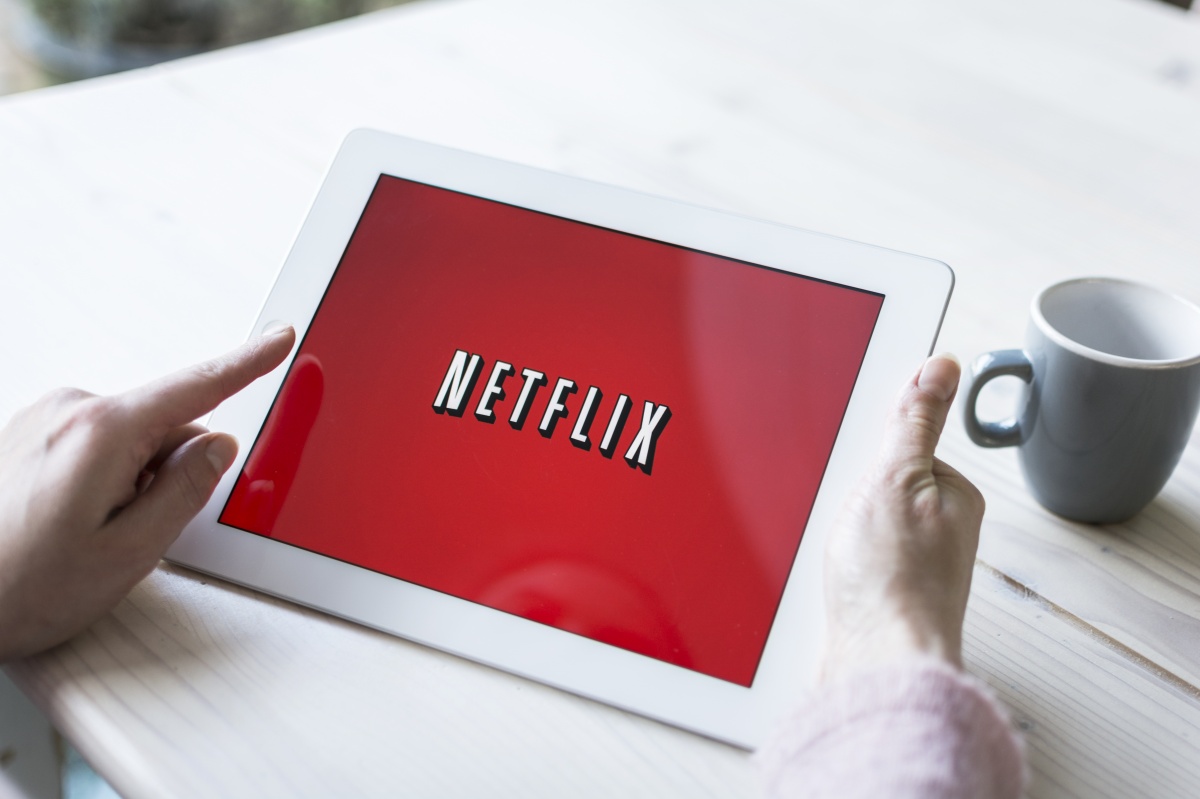 Netflix’s march into Australian households has continued unabated with the streaming service adding another 400,000 users in the month of June.

Roy Morgan’s May figures showed one million Australians had signed up to Netflix in 408,000 homes.

• Why this is the biggest show on Netflix right now
• Watch out Netflix, Stan is rapidly gaining fans

Fixed internet service providers (ISPs) like Optus and iiNet still boast a higher proportion of Netflix users, having made inducement offers such as free trials and unmetered streaming.

By June, 16.8 per cent of households with fixed broadband through iiNet or one of its subsidiaries had Netflix, compared to overall rate of total norm of 6.1 per cent.

Meanwhile, 11.7 per cent of Optus’ fixed broadband customers had Netflix.

The rapid uptake could provide a headache for the ISPs.

“Rapid uptake can see internet traffic soar, with significant and targeted network investment required to keep pace with the demand.

“NBN Co in particular will need to keep a close eye on how subscription video on demand affects adoption rates in particular areas.”