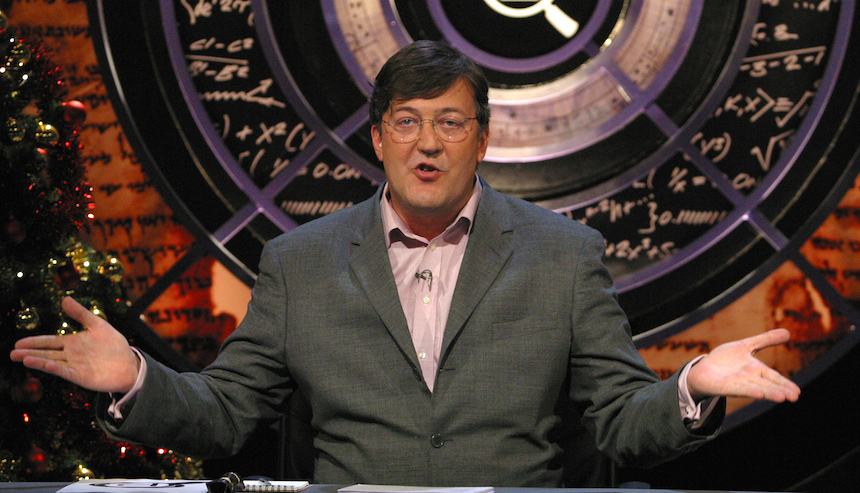 As much as we all love reality cooking programs and political panel inquisitions, sometimes the only way to satisfy your thirst for a program with more substance is with a carefully-constructed drama or thriller, or an intelligent exercise in light entertainment.

• MPTV: our pollies’ favourite television shows
• Ten books to make you smarter (and they’re not boring!)

If you’re looking for no-brainers to switch off to, look elsewhere. The programs here are guaranteed to engage your imagination, keep you guessing at every turn and may even occasionally make your squirm.

Here are The New Daily’s top 10 picks for TV shows to make you smarter.

The second season of this international hit began airing recently, so you still have time to catch up on season one. Flawed characters and a dark storyline make for gripping, haunting and addictive television that will keep your mind on edge with each and every twist and revelation.

Have You Been Paying Attention?

If you enjoy a healthy dose of humorous trivia with your current affairs, this program is for you. Host Tom Gleisner – former MC of award-winning chat show The Panel – guides panellists through a lively and competitive discourse, disarming and dissecting topical subjects with comedic zeal.

Created by Lena Dunham, Girls is a challenging dramedy that will expose delicate sensibilities and polarise your friends. Creating as much debate as it does entertainment, this program is a rifle through the drawers of modern-day relationships – both romantic and plutonic – and our cultural value system.

Using a comedic scalpel to eviscerate current affairs, Jon Stewart has become a voice of sanity for many seeking reason and logic in a world full of political double-speak and PR subterfuge. Stewart wields wit and charm like a master, elevating satire to an art form. Sadly, Stewart finishes up on August 6 but will be replaced by Trevor Noah, a newcomer from South Africa, who takes the hosting seat on September 28.

Dr Gregory House is a genius medical diagnostician, solving mysteries of the human body that baffle even the brightest minds. He also is an a-hole. Based on the tales of Sherlock Holmes, this medical drama is gripping and captivating. Watch one season and the words ‘Sarcoidosis’ and ‘Lupus’ will enter your vernacular.

Want to gain a better understanding of political manoeuvring and corporate business? Then watch House of Cards. Former US President Bill Clinton has stated the Kevin Spacey-led political drama is “99 per cent” real, which makes it all the more unnerving once you’ve watched a season of the show. While gut-wrenching and sometimes unbelievable, it’s still gripping at every turn.

This pathos-laden dramedy has scored comedian Louis CK numerous awards; a reward for delving into his personal life to produce an intimate, philosophical portrait of modern life, parenting and relationships, all disguised as a sitcom. Hilarious, thought-provoking and tear jerking, it’s a program not for the faint of heart.

This complex program is a portrait of racial issues, historical and current, as lived by an indigenous Australian community in the Sydney suburb of Redfern. Compelling and tragic, inspiring and percipient, it can be confronting but rewarding to watch this mirror held up to our society.

One of Barack Obama’s favourite TV shows, Homeland uses the fog of modern international espionage to examine religious beliefs and personal values. This is no mere spy tale of double-cross and counter-cross; be prepared for your empathy to give way to anger as questionable morals belie human weakness.

There are many great shows that sadly didn’t make this list. What is your favourite TV program to exercise your grey matter?