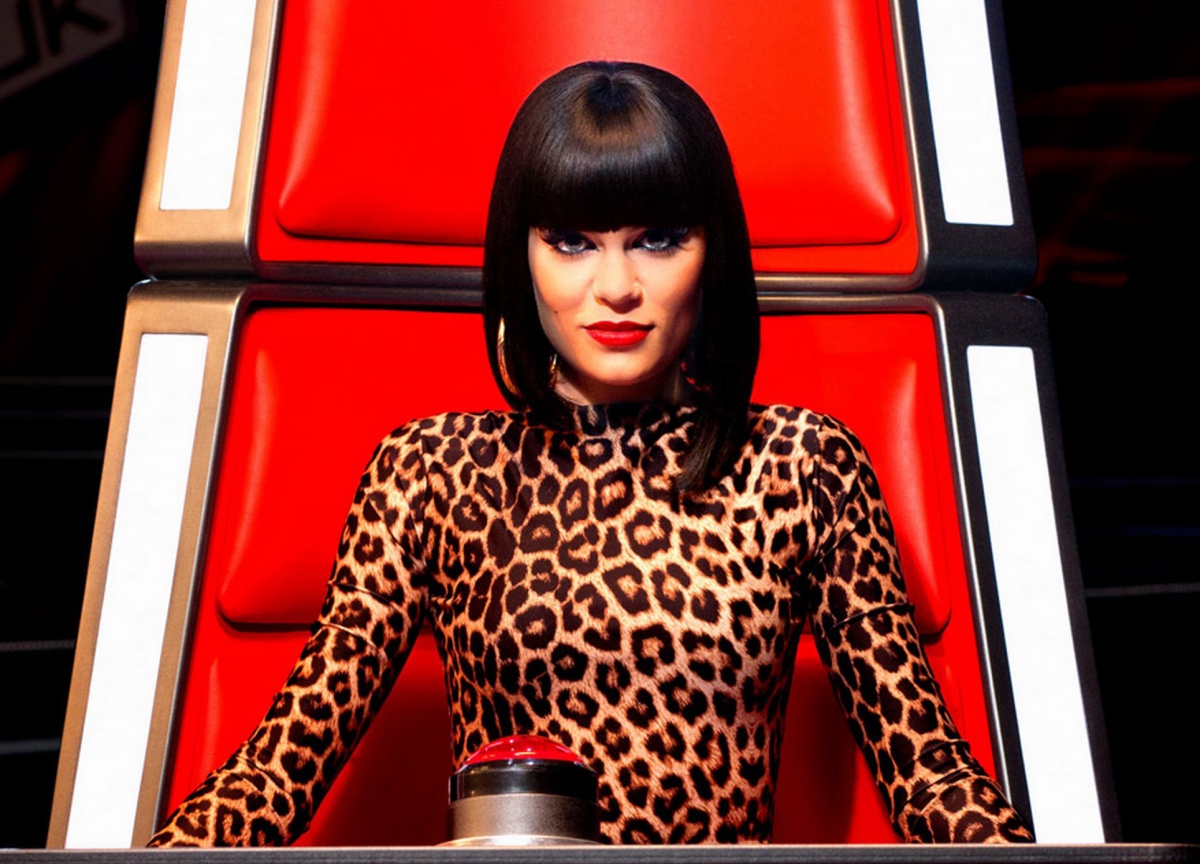 It’s possible there is someone out there who still thinks The Voice is about the contestants. That person doesn’t have a television.

In 2015, Nine have killed the The Voice Kids, swapped the mania of the multiple voices in Will.i.am’s head for the fireworks of bickering siblings and amped up the presenter power with the addition of super Sonia Kruger.

All good moves. All have improved the show. But none hold a candle to the genius of recruiting Jessie J to replace Kylie.

• The year ‘The Voice’ broke: Why ‘nice’ doesn’t work
• Australia, we need to talk about Kylie
• The most awkward celebrity pranks ever

When the super-hip Brit was announced it seemed a strong, if not radical, move. It’s hard to top Will.i.am for US pedigree so go the other way: young, English, female and poppy.

She had judged alongside Will for two seasons in the UK, replaced by Kylie when she stepped aside to pursue her album and world tour (which took off with a Bang Bang). It made sense.

Whatever they hoped to get for their (presumably oodles of) money, they have got more. Much, much more.

Jessie J is doing what every reality audience has yearned for since the genre was brought to life by some evil televisual Frankensteins. She is being bluntly, brutally and beautifully honest. There appears to be no internal monologue, no self-censoring. She is saying what the audience wants to say, or would if they had the cahoonas. She is giving voice to the Voice crowd.

On the first night she took her first contestant, 16-year-old Paris Cassar, and basically insulted her onto her team. Paris was told she wasn’t ready and Jessie wasn’t going to turn for her but she had to when other judges did as they would not know how to help her.

You assume she’d met the other judges before, and wasn’t dissing them cold but that almost makes the slight worse.

The theme continued as J verbally elbowed aside her peers at will over the first two eps. Literally speaking when it came to Monday night’s first contestant, who Delta suggested should sing with she and Jessie as back-up dancers.

The Brit diva is no one’s idea of wallpaper, though, and within seconds had turned the dance into a tutoring session, relegating Delta to left-right-out.

The judges all performed her smash hit Bang Bang to kick the season off and clearly she feels it christened the whole shemozzle the J-zone.

And it makes for great television. All the usual tricks have been used – from tragic backstories to a double blind audition that revealed a falsetto singing male Nicolas Duquemin – yet J made each segment her own. She hadn’t turned for Duquemin yet breezily stated she knew he was male.

Her comment to him was he needed to seek out Manuka honey. Poor Delta Goodrem seemed flummoxed as she found herself struggling to prevent a contestant overlooking her for a judge who hadn’t even turned for him.

Special mention must go to Delta who fulfils a thankless but vital role on the panel. She isn’t just the token Aussie but the face of “local success”.

By any measure, Delta is a star, except on this panel where she is the non-medalist making up the numbers between Ricky, the Adonis morphing into a hippy in front of our eyes, and the terrible twosome.

That sounds – and is – harsh, but in the narrative of reality television it is a hugely useful thing. She is for now the punching bag for Jessie. From the previews it’s going to get worse. Delta should use it to later rise as the underdog. Australia has been known to be fond of them.

But for now, Ms J is the champion. She is so hot she can seem a saint just for giving concert tickets to Tanya George. Ricky gave another non-turner a backstage experience at his concert, and he did it first. Somehow hers still seemed the bigger gift.

And the ratings rewarded her and the network. The Voice suffered a sharp decline in interest last year once it faced competition from X Factor externally and The Voice Kids internally, the sameness of the three shows killed the herd.

It’s not back to its glory days just yet, but it is back on top, and in a year that has seen the likes of House Rules, Reno Rumble and The Block stumble below the million mark, The Voice has started strong.

And if Jessie J is allowed – and able, given her hospital Instagram revelations of the last 24 hours – to continue as she has started, this is going to be a Voice to remember.

She blisters. She sweetens. She fights for what she needs and the footage is captivating. In short, she is making The Voice into a musical Hunger Games.

This is what happens when you replace the singing budgie with the Rocking Jay!

How Jessie J is rescuing The Voice Australia