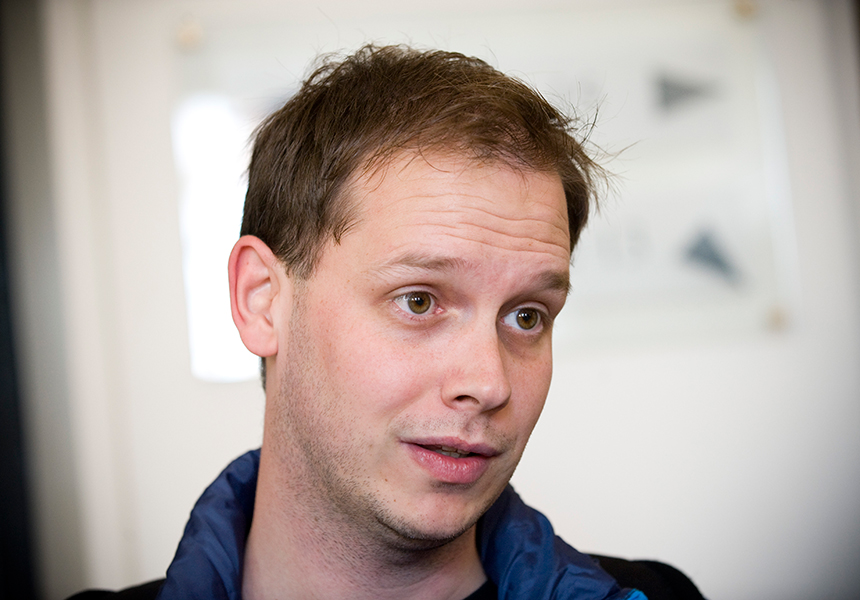 The co-founder of one of the world’s most popular file-sharing websites says the Government’s proposed legislation to block overseas web services that breach copyright will not deter illegal downloading.

The amendment will allow rights holders to apply to the Federal Court for an order which would force Australian internet service providers to block access to offending sites.

The Copyright Amendment (Online Infringement) Bill has received bipartisan support in Parliament and a vote is expected next week.

The bill has been scrutinised by the Standing Committee on Legal and Constitutional Affairs. Senators from both the Liberal and Labor parties recommended that the Parliament support it.

Greens senator Scott Ludlam provided the committee’s only dissenting report against the bill.

Critics say it is impossible to block online piracy and argue that it will allow current and future governments to censor whistleblower sites.

The Pirate Bay was the world’s most popular file-sharing website until it was recently shut down by Swedish police and splintered into a number of cloned sites.

He said Australian politicians are not engaging with the public on the issue.

“If you’re actually listening to the people you get your votes from, you should ask them ‘do you want this bill?'” Sunde told the ABC.

“I’m pretty sure that if you ask them and you look into how they live their lives, they don’t want this.

“And if they do, it’s because they haven’t really read up on what it means.”

Sunde argued that previous attempts by other governments demonstrated how ineffective website-blocking measures are.

“For instance, in Denmark just a few minutes away from here, they tried to block Pirate Bay,” he said.

“What happened is that people found very easy ways to circumvent the block, and the traffic from those countries to Pirate Bay spiked afterwards.

“People aren’t stupid and there’s really easy alternatives to circumvent most of these [website blocking] legislations.

“So it becomes a kind of whack-a-mole game, and like a nuclear arms race as well, because you will have to block the next thing that will help people to circumvent things.”