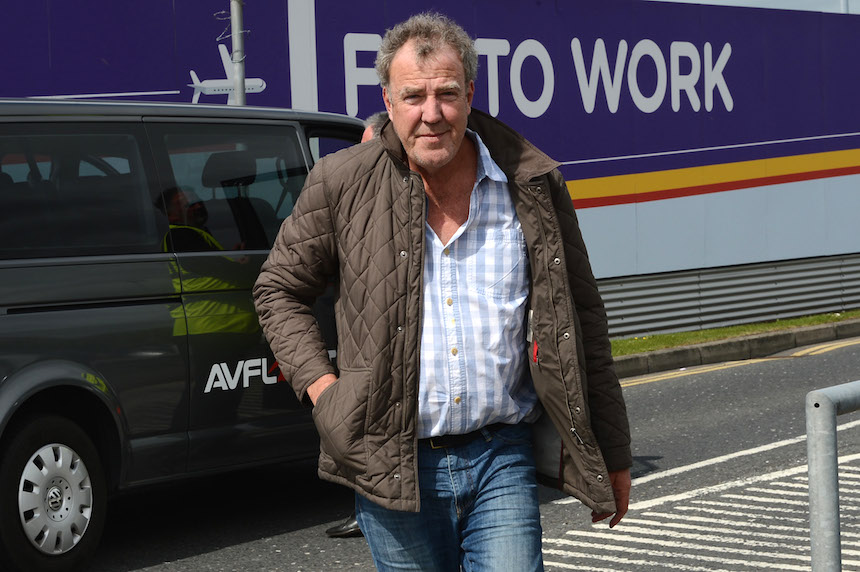 Jeremy Clarkson has admitted being dismissed from Top Gear was entirely his own fault and leaving the program has left a big hole in his life.

Clarkson made the comments in an interview with BBC radio – his first since he was axed from the top-rating show two months ago.

He told Radio Two presenter Chris Evans he was still coming to terms with losing his job for an unprovoked physical and verbal attack on one of Top Gear‘s producers.

“It was my own silly fault so I can hardly complain,” Clarkson said.

“I absolutely adored [Top Gear] and I worked all the time on it, all through the night, paid attention to every tiny bit of it.

“Suddenly you’re not asked to do that anymore and you do feel as though there is a big hole which does need to be filled.”

When asked whether he was more remorseful about having to leave Top Gear or stop working for the BBC he said he was “equally” saddened by both.

“Equal actually, because I like the BBC. There are some dreadful people in it, but some talented and brilliant people,” he said.

“It was very sudden. You would be a fool to jump into something; you need to look at what’s out there.

“If you get unemployed you get busier, weirdly, than when you actually have a job.”