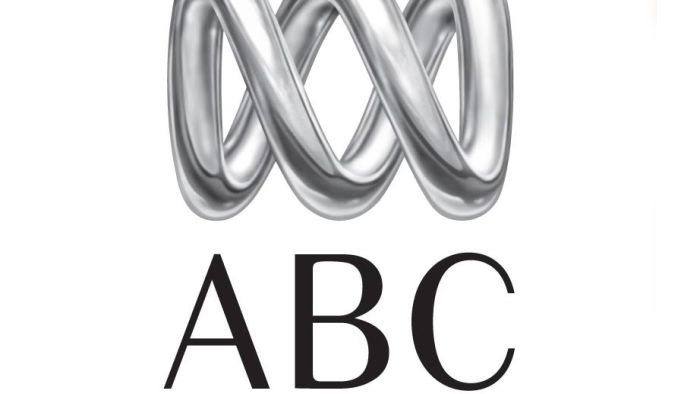 The ABC was accused of being “partisan” when it sought to show the Opposition’s budget reply speech on the low-rating News 24, Fairfax Media reported.

The ABC confirmed it gave Opposition Leader Bill Shorten “the option” of showing his response to the budget on News24, after Treasurer Joe Hockey was given time on ABC 1 to announce the budget.

Ratings for ABC 1 are more than 11 times that of News 24, OZTAM ratings for the start of May revealed.

The news comes at a time when Liberal Government MPs have waged war on the ABC over perceptions of left-wing bias, and Communications Minister Malcolm Turnbull suggesting its current affairs hosts Leigh Sales and Emma Alberici are too “aggressive”.

Mr Shorten’s communications director Kimberley Gardiner wrote to ABC managing director Mark Scott of her “profound concern” that the national broadcaster would not broadcast the speech on ABC1, Fairfax reported.

“Given the ABC still plans to broadcast the Treasurer’s budget speech on ABC1, the refusal to grant the opposition leader’s budget reply equal billing could be perceived as favourable to the government,” she said, warning the move could “contradict the ABC’s expressed editorial policy of impartiality”.

ABC spokesman Nick Leys confirmed to Fairfax the option of the News24 airtime was offered but then dropped. The broadcaster announced on May 8, four days after Ms Gardiner’s letter, that it would show the budget reply on ABC1.